In a surprising turn of events, Nintendo is admitting that there is a competitive community for the GameCube game, Smash Bro Melee. What’s more, for this twenty-year-old game, there will be a championship series for the game within 2022. For those who still want to play Smash Brothers but haven’t played the GameCube, there’s no need to worry.  Tournaments will also Smash Bros. Ultimate, the latest of the Smash Bro games on Switch. 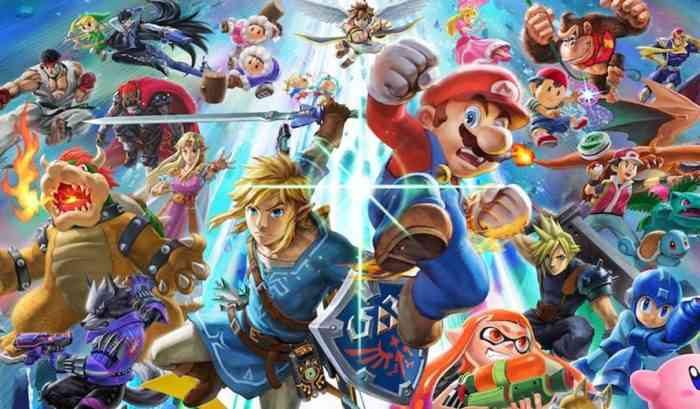 There’s still a lot of details for such a series of events that are missing. Scheduling, prize money, rules, all the basic information is sadly lacking at this time. However, we do know that while Nintendo is backing and approving of the tournament, as well as providing prize money,  it will not be conducting the Smash Bros tournaments themselves. Instead, Panda Global will be running the show, at least in North America. Panda Global at least is known in the esports community and has conducted its fair share of tournaments in the past. This is also a bit of a relief for the Smash Bro Melee community, as Nintendo has been known to be a little bizarre in its ruling, as well as being resistant to the gaming community for the game at large. Nintendo certainly doesn’t like it when the gaming community uses mods for their tournaments or public events, forcing said events to shut down.

Hopefully though, with Panda Global at the helm, things will go a lot more smoothly in the North America circuit. This too may be a sign that Nintendo is ready to embrace the idea of a Smash Bros gaming tournament, on a local and national level, is here to stay. Hopefully, with how the global situation is, this Smash Bros champion series will not be cancelled at the last minute.