I don’t know how many players use the music feature in Super Smash Brothers Ultimate, but personally I like to put it on as I do chores around my house. I’m a pretty big Mega Man fan, so the Mega Man Medley gets played pretty frequently! 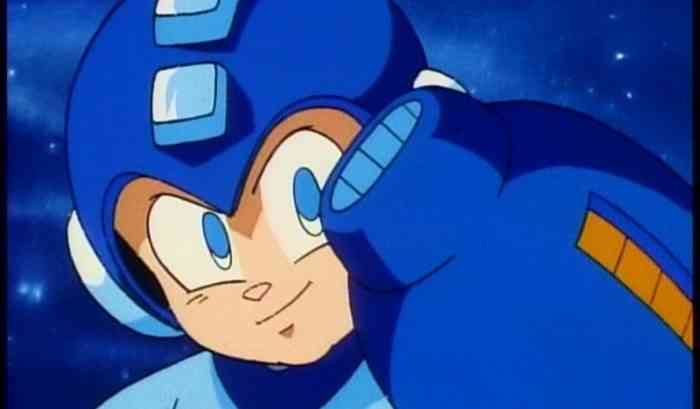 What’s really interesting is that the composer of the medley is Sonic Team’s Jun Senoue. Smash Ultimate’s premise of “everyone is here!” really does shine through in every aspect of the game! When asked about why he tackled Mega Man, Senoue actually stated he was inspired by the Archie Comics Mega Man and Sonic crossover “Worlds Collide”.

He thought to himself “why don’t I do a Mega Man track in the style of Sonic?” – so you have a SEGA sound designer remixing Capcom music for a Nintendo release! Now, why specifically Mega Man 4? Well, Senoue says its because when Mega Man 4 was originally released he was a university student still obsessed with the original Sonic the Hedgehog, so it was a bit of an emotional attachment!

I love music remixes, and this medley included in Smash Ultimate certainly makes doing those aforementioned chores a breeze.

Speaking of witch, I have some dishes I need to do. If only I had Rock and Roll here to help out with that!

The First Paid DLC For Rust is Not What You’d Think
Next
H.Bomberguy, Kongs and a U.S Representative
Previous
THQ’s Golden Wii, Meant for the Queen of England, has been Found