H.Bomberguy, Kongs and a U.S Representative

Charity Brings It All Together.

Harry Brewis, also known as H.Bomberguy has been streaming Donkey Kong 64 for over 50 hours. He’s doing this in the name of Mermaids, a UK based charity that offers support to transgender youth and their families – and originally the idea was spawned out of spite. 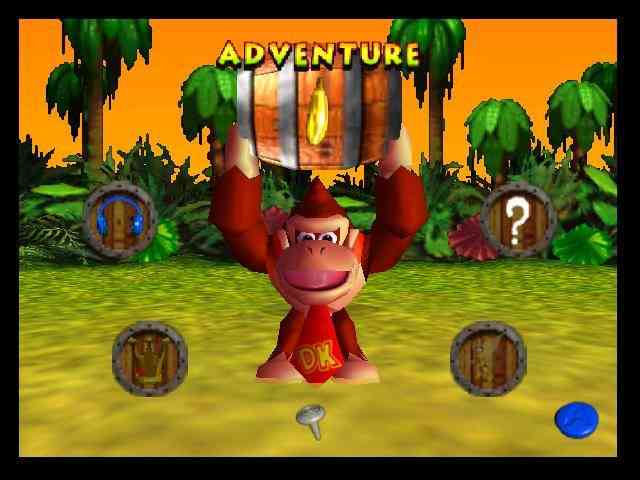 The stream began January 18th, after a video announcement on his YouTube stating that he had never beaten the game before and that he wanted to destroy it by completely it 100%. He also wanted to destroy Graham Linehan, a writer who’s credits include Father Ted and The IT Crowd. Linehan posted, and has since deleted, a post promoting a campaign that questioned Mermaids being funded by the UK’s National Lottery.

And so – H.Bomberguy had his mission. He started his fundraising at a modest 500$ – which was smashed quickly. At the time of writing, his current goal is to hit 314159$ (the digits of Pi) – and is sitting at 94% of that goal. As donations towards Mermaids pour in, so does the attention and special guests.

Some people who have made an appearance during the 50+ hour stream include John Romero (Co-Creator of Doom), activist Chelsea Manning, Author Chuck Tingle (yes, THAT Chuck Tingle) and U.S congresswoman Alexandria Ocasio-Cortez.

How does a U.S congresswoman end up in a Donkey Kong 64 Charity stream? It’s thanks to comments made by Aaron Sorkin – creator of The West Wing – made on CNN earlier in the week.  After criticizing the comments on twitter, she concluded with a link to the stream via a retweet by Mermaids. Requests for her to appear started to flow, and she connected with H.Bomberguy and chatted with him via Discord on stream while raising money and hyping it up. It also seems she has a soft spot for the Nintendo 64 – saying she considers it “probably the best system of all time”.

With big events like Awesome Games Done Quick and Extra Life occurring every year, we know that when gamers come together they can accomplish amazing things for charity. H.Bomberman’s stream is just another beautiful example of this.

At the time of posting the stream is still live and you can tune in on H.Bomberman’s Channel. You can also visit the Mermaids Website to donate at anytime.