THQ’s Golden Wii, Meant for the Queen of England, has been Found

Remember THQ? They published such games as Avatar: The Last Airbender, Darksiders I & II, the Destroy All Humans series, Homefront, the Red Faction series, and Saint’s Row 1-3. Almost as famous as their games were the THQ marketing stunts, including a Golden Wii. A lot of these marketing stunts were pretty memorable, but they did not please people. 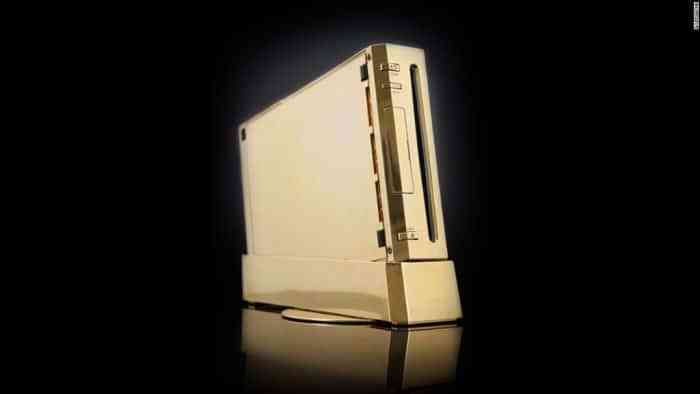 The particular marketing stunt we are focusing on today is a gold plated Wii that was meant for Queen Elizabeth II. It sounds like something Nicholas Cage would steal. Because the royal family does not accept gifts, for obvious security reasons, the console never made it to her and was returned to THQ. What happened to it, you may ask. Well, since THQ went out of business, former Eurogamer journalist Chris Bratt decided to track it down. He made a short documentary-type video chronicling his journey to find it. Watch it to find out what happened to it. Or, highlight the following SPOILER: It fell into the hands of a console collector. End of Spoiler.

What do you think about some of these stunts? Should THQ have cut the funding on them for their future? Let us know in the comments below.

Saints Row: The Third Remastered is Getting a Free Next-Gen Update

Saints Row: The Third Remastered Coming to Steam This Month