While the tech-oriented side of video games is constantly looking to push new boundaries, it’s inevitable that some games get left by the wayside. Titles that are either too old or didn’t sell well enough to run on modern hardware, and you know what? That’s a darn shame. This kind of obsolescence hasn’t gone unnoticed by the older parts of the gaming crowd, and is the main reason why emulation is as popular as it is.

It seems like Phil Spencer, head of gaming over at Microsoft, has joined in on that sentiment – calling for a large-scale effort to make old games accessible again. And to be clear, the emulation he wants isn’t exactly the same as the one we have now, where dubious legality holds things back. He wants an industry-wide solution, one that exists to keep old games playable first and foremost. 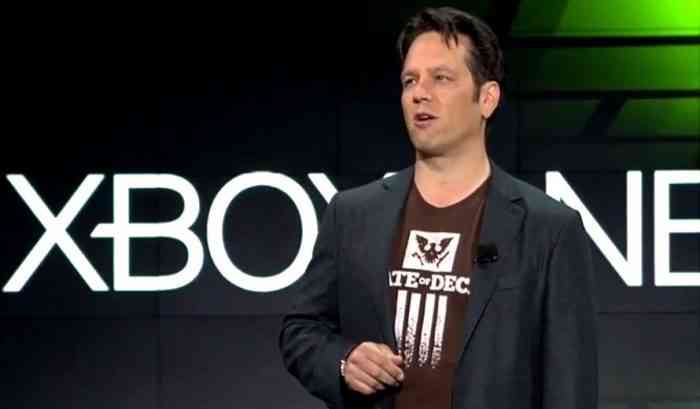 “My hope (and I think I have to present it that way as of now) is as an industry we’d work on legal emulation that allowed modern hardware to run any (within reason) older executable allowing someone to play any game,” he told Axios.

As Axios points out, this idea is something we’ve already seen Xbox put forward. The current line of Xbox consoles also grant access to several games from the 360 and original Xbox eras. And Microsoft isn’t alone here: backwards-compatibility was an industry standard for a while, most notably in Nintendo consoles & handheld platforms.

And given that Nintendo has done older game re-releases before (though in the strangest ways possible), the infrastructure for large-scale game emulation is certainly there, even from first-party sources.

Third-party emulation software is already a large part of the gaming space, though as mentioned before, it’s in a bit of a bit of legal turmoil and frequently used by game pirates. A common argument that emulation users give is “if I could pay through official channels to buy this game, I totally would” – and given how hard it can be to find copies of super-old games, it’s hard to fault them. It seems like Phil Spencer wants to give those players a chance to put their money where their mouth is, so to speak.

As of now, there are no concrete plans to put his ideas into action. But the sentiment is there, and that kind of top-down willpower is a massive boon to anyone interested in seeing something like this. If you’re among them, don’t be afraid to get the word out!