Capcom Delays Pragmata to 2023 ‘To Ensure an Unforgettable Adventure’

Pragmata, Capcom’s Upcoming Sci-Fi Adventure Title, Has Been Delayed to 2023

Pragmata, a high concept sci-fi adventure game from Capcom, has been officially delayed to 2023. The game was originally scheduled to launch in 2022, but Capcom has just announced its delay so they could “ensure this will be an unforgettable adventure.”

“Our team is hard at work on the project,” Capcom wrote. “But, to ensure this will be an unforgettable adventure, we have decided to shift the release window to 2023.” 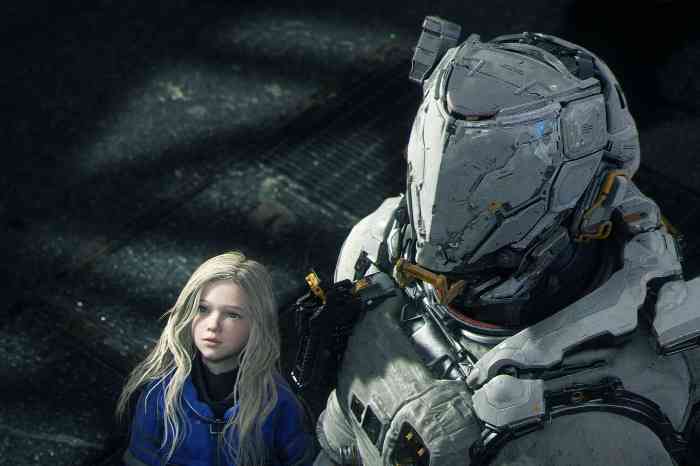 Pragmata was first announced by Capcom in 2020, but fans still are not fully informed on what this game is going to be about. On the surface, it looks like Pragmata’s main star will be a barefoot girl who lives on the moon and is always wearing a blue puffy parka. The recently shared preview of the game somewhat gives off a Hideo Kojima vibe.

As seen in the Pragmata teaser, there is a bulky astronaut-looking figure that wanders through a destroyed version of Times Square when he comes across a mysterious young girl. From this point, it is unclear what happens next, but many fans think that they could possibly have flown together towards the moon.

Although Capcom just made the official announcement regarding the delay, the gaming community has already been heavily speculating about the said delay after a tiny text showed a 2023 release for Pragmata at this January’s Sony’s Press Conference at CES.

Capcom has reportedly claimed to be making full use of today’s next-gen hardware for Pragmata’s high quality graphics, with ray tracing and other related technological gaming advancements.

Pragmata will be launching for PC, PS5, and Xbox Series X users sometime in 2023. Based on the devs’ announcement press blurb, Pragmata—developed by Capcom Dev 1—will be featuring “a breathtaking and immersive sci-fi setting like never before.”

Are you waiting for Pragmata? Let us know in the comments below.

Amnesia: The Bunker Set to Terrify in May
Next
Phil Spencer Calls For Mass Emulation of Older Games, For Preservation
Previous
Guardians of the Galaxy Update Adds Quality of Life Improvements