Outriders: New Horizon Update Paves the Way for the Future of Enoch

Outriders: New Horizon Update Paves the Way for the Future of Enoch

Square Enix and People Can Fly’s Outriders has seemingly fallen silent for some time. Plagued by bugs at launch with a need for constant updates and fixes, fans were growing restless as the game was improved upon to deliver the experience they were hoping for. After a few months, the silence has been broken with the sixth installment of the Outriders Broadcast and the introduction of the game’s first substantial update; Outriders: New Horizon. 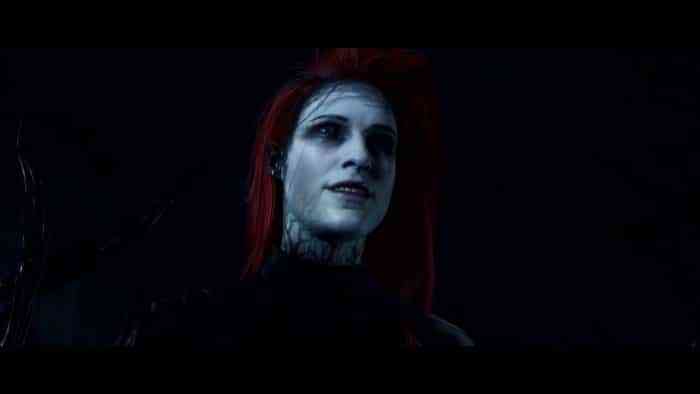 During today’s broadcast, there were loads of new features announced with New Horizon to bring the game up to snuff with players’ expectations. The broadcast opened with an acknowledgment that not everyone was happy with Outriders‘ current state, and that these new updates, and the future plans for Outriders, will surely make fans happy. While some of these enhancements are technical fixes, others promise to substantially change the game and will undoubtedly bring Outriders back into the fray of Enoch.

Without being a live service game, Outriders needed to create an end-game loop for players to keep coming back to. While Expeditions promised an intense new way to play, the biggest concern fell to its implementation of a time limit; the faster an Expedition was completed, the better the loot. This forced players to make more DPS heavy builds rather than playing how they wanted to with their own unique combinations. To combat this, time limits have been entirely removed with four brand new Expeditions added to the game: Molten Depths, City of Nomads, The Marshal’s Complex, and The Wellspring. Each new expedition will feature a character and branching narrative based on events in the campaign and promise to show off some new mechanics to complete. The time limit can be turned on if players choose, but it will be turned off by default when the update launches. 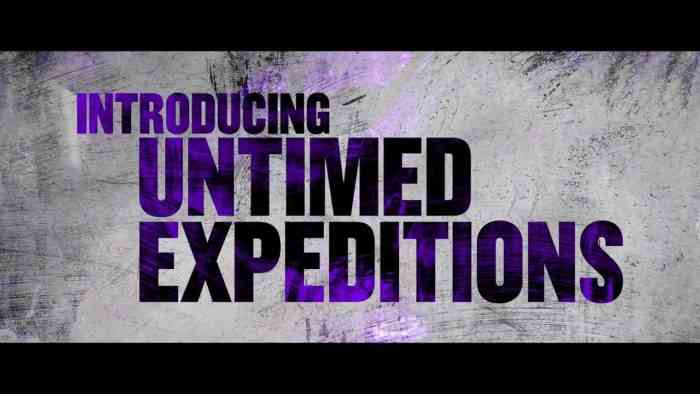 The point of a looter shooter boils down to the grind. Players want the best gear to fill up their collection, so all legendary items now have a 100% increase to their drop rate. New Horizon will also introduce an anti-duplication system that significantly reduces the chance of finding legendary items you already have. In addition, the Eye of the Storm Expedition – the final and most challenging of the Expeditions – will award players a choice from one of three legendary items as their reward upon completion. People Can Fly have also implemented an anti-boot system, as some players weren’t playing nicely and would kick someone from the party just before collecting their spoils of war. Tiago will also now feature the option to buy random legendary gear, as well as spending drop-pod points to re-roll the legendaries he has available to players for purchase. 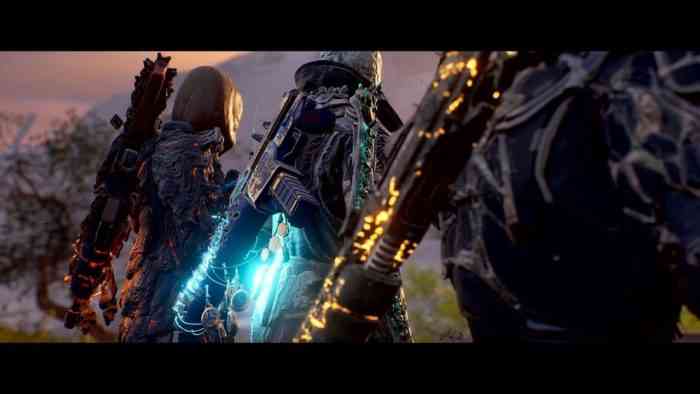 Arguably the most requested addition to Outriders and easily one of the most exciting, Transmogrification will be available in Outriders at absolutely no cost in real-world or in-game currency. When an item is picked up, its transmog appearance is unlocked within a catalog of items to be applied at any time with no need to disassemble the item. This catalog connects across all characters a player may have, and no transmog will be limited to a specific class. Do you like that trenchcoat the Technomancer is wearing and want it for your Devastator? That option is now available. During the Outriders Broadcast, fans even got a chance to see a Trickster don a full suit of Legendary Devastator armor. Transmog will not have any effect on an item’s stats or mods, just a clean change of appearance. Weapons can also be transmoged within their weapon class, with the new appearance carrying its firing sound with it. 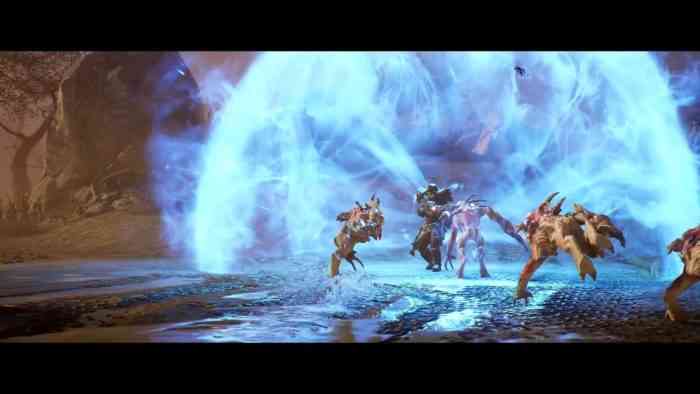 As is often the case with updates, some QOL improvements have been made as well. All player classes and abilities have received buffs with the devs encouraging players to revisit abilities they may have otherwise overlooked in the past. The multiplayer is now fully functional across all platforms with significantly improved stability and connection status, minimizing or otherwise eliminating lag and rubber-banding issues of the past. When matchmaking, the computer will search for active players to avoid anyone logged in but AFK, and the now-infamous inventory wipe bug has not only been resolved but all inventory items have been successfully restored to all players. They also touched on controller customization options for console players. 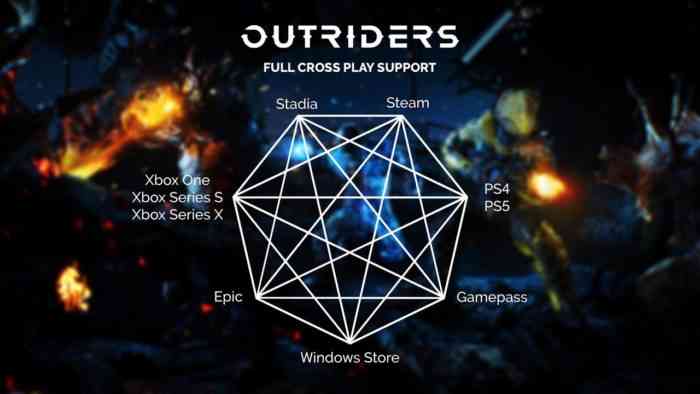 Players were teased with the announcement of next year’s upcoming DLC for Outriders named Worldslayer. It raises a lot of questions about what players can expect moving forward, but what we do know is that the Outriders will be exploring beyond the settlements of Enoch into the great unknown. Who are these new villains? What do they want? Will players get to wield those epic-looking melee weapons? It’s definitely an exciting update to look forward to, so be sure to keep an eye out for future updates on Outriders: Worldslayer. 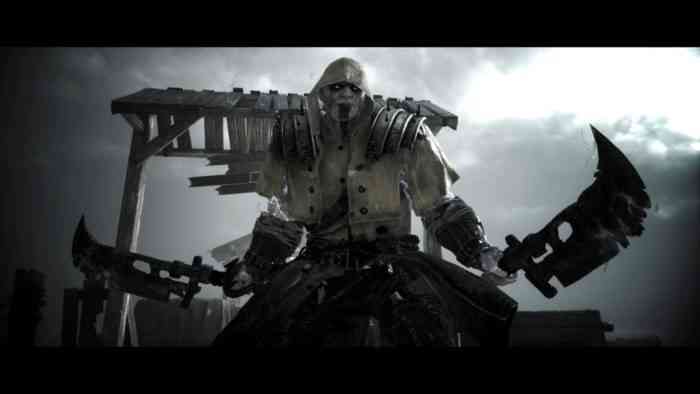 The Outriders: New Horizon update is set to drop tomorrow, November the 16th as an entirely free update across all platforms. Logging in before November 30th will give players a free random legendary gear piece, and in celebration of the update, Outriders will be hosting a giveaway event for an Nvidia RTX 3080 on their Twitter and Discord channels. For more information on Outriders and comprehensive articles on the Trickster, Pyromancer, Devastator, and Technomancer, be sure to keep it locked on COGconnected.

We Were Here Forever Puzzles its Way to PC Release Today
Next
Global Chip Shortage to Continue Through to 2022, Says Nvidia
Previous
Elder Scrolls 6 Exclusivity Hinted at by Xbox Boss Phil Spencer