It’s Hard Not To See The Irony Here

Outriders dropped earlier this month, and it’s gotten a lot of attention – even if the release has been plagued by server issues. The co-operative Action-RPG/Loot Shooter sees you and a team of fellow Outriders exploring the mysterious planet of Enoch, which has recently been colonized.

The nightmare scenario for any Loot-based game, like Outriders, would be something along the lines of your inventory being wiped, and unfortunately that’s exactly the scenario some Outriders players are facing.

The exact cause of the glitch is unknown at the moment, but initial reports suggest that it happens when disconnecting or crashing while attempting to join or drop out of another player’s game, so it’s worth exercising caution and making sure that your internet connection is up to scratch. Unfortunately, that will only help with disconnection – if your game crashes, there’s not much that maintaining a stable internet connection will do.

The glitch may be familiar to those who played the Outriders demo, which was plagued with the same issue.

Luckily, Developers People Can Fly are working on a fix, and are currently looking into the best method to go about restoring the inventories of anyone who was affected.  “We’re still figuring out whether the best way would be a one-to-one customer support team method (which may be more accurate but would take much longer and may not be feasible if there are many cases), or whether we are able to (as previously) run a mass-one-off restoration event via our backend.” 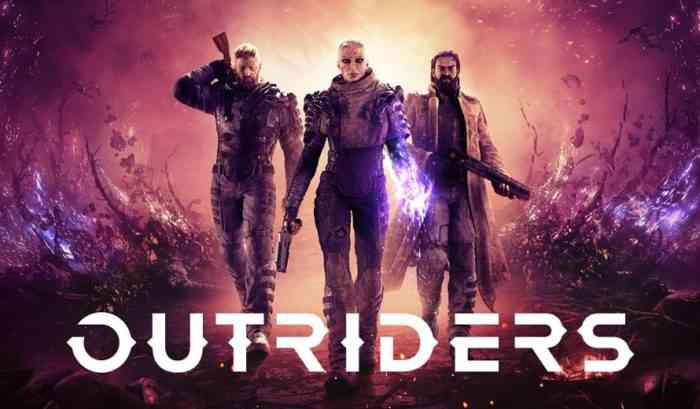 The good news is that plenty of people who have been playing the game haven’t been affected, but hey – there’s no reason not to be careful. Losing items you’ve worked hard for is bad enough in a regular game, let alone a loot shooter.

Have you been affected by the glitch? Let us know in the comments, on Twitter, or on Facebook.