The Technomancer is one part necromancer, one part engineer. Functioning in a variety of rolls, this is easily the most diverse class to play as with a ton of options, but let’s take a look at just three unique and basic builds to help you explore what the Technomancer can do: 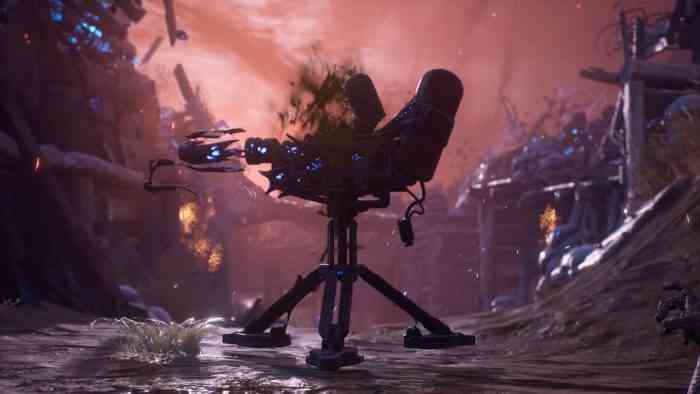 The Technomancer is easily referred to as the “jack of all trades” class with its incredible versatility. While at first it seems like a simple combination a necromancer and an engineer – what with its mastery over toxins and frankensteined weapons – but you can’t forget the chilling fact that this class also specializes in sub-zero temperatures. The Cryo Turret is going to be one of your best friends; easily deployed at a distance, great for distracting enemies, and it packs a decent enough punch to lay a trap and freeze anyone stupid enough to get caught down sights. The Increased Damage mod might not be that fancy, but it’s going to turn each of those bullets into a chunk of steel with some real stopping power – both in their impact and how well they can freeze enemies in place.

Cold Snap is great for getting up close and personal. With a simple drop of this device at your feet, every enemy in an impressive radius is quickly frozen in place, leaving you in the perfect position to pick them off effortlessly and watch those frozen body parts shatter on the ground. Adding Painful Chill to the mix means anyone affected by Cold Snap will take extra damage, so freezing your enemies in place and dropping a Cryo Turret in the middle of them? That sounds like poetry on ice.

This comes to one of the most intriguing additions to the build: The Blighted Turret. Normally something akin to a flamethrower that spews toxin to enemies in a close range, the Ice Component mod changes the toxic effect into a freezing effect. The Blighted Turret naturally has an incredibly quick cooldown, so maybe dropping this guy in the middle of enemies crystalized in place from the Cold Snap will do just fine. There are a ton of ways to combo these powers but guaranteed anyone stupid enough to come too close will get the cold shoulder. 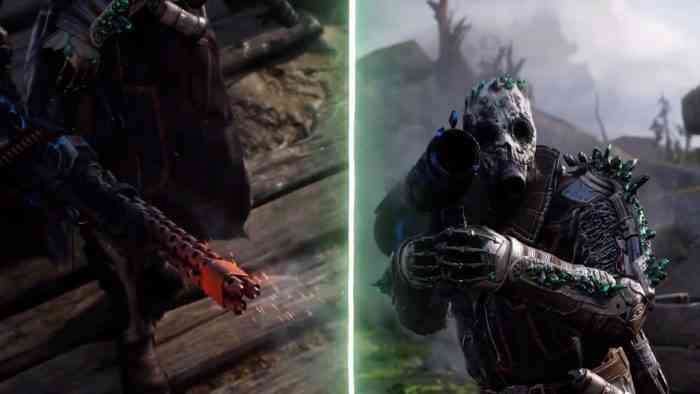 Technology might be a bust on Enoch, but the Technomancer can still bring the heat. This build is all about explosions and plenty of them! Starting out simple we have Scrapnel, the games only equivalent to a grenade. Working on a proximity detonation with a modest blast radius, this exploding piece of shrapnel is great for coaxing enemies out of hiding or the flesh from their bones. The Fine-Tuned mod increases the detection and explosion radius of the Scrapnel by a whopping 33%, meaning extra viscera for all!

One of the most intriguing powers of the game gives Technomancer exclusive use of not one but two weapons: Tool of Destruction. At will you can conjure either a minigun or rocket launcher to devastating effects, but we are looking at explosions here so rocket launcher is definitely what we have in mind. Bang for your Buck adds an automatic 100% ammo to whichever weapon you use, which means double the rockets to rain down fire on your enemies.

Speaking of raining down fire, we couldn’t forget the very best, the coolest, and the most visually impressive ability in the Technomancer’s arsenal: the Pain Launcher. Dropped directly next to you, this powerhouse turret sets out an incredible volley of missiles over a long distance in a straight line. So how do you improve on that? With the legendary Cannonade mod that adds an additional 10 rockets! With this build, no one would dare try to hide behind cover. You’ll be able to rain down a fiery death from incredible distances without firing a single bullet, leaving enough flames to make the Pyromancer jealous. 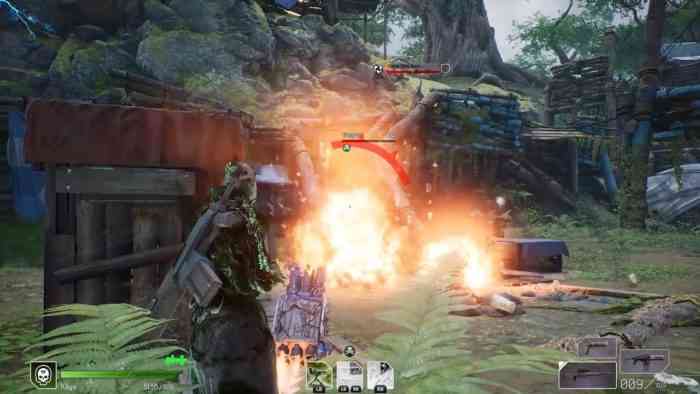 This might be a game about cool elemental powers, manipulating time and space, and messing with the very laws of physics itself, but the Technomancer also brings some amount of practicality to the world of Enoch. This build embodies the idea of being an engineer on the field of battle with a reliance on tech to keep your ass safe. You already know how fantastic the Pain Launcher is, so having a device that will leave a couple dozen fiery craters where your charging enemies once stood is a great start to making sure they don’t get too close for comfort. Is someone sitting just a little too far out of reach? The Increased Range mod more than doubles the already impressive range of destruction to make sure the enemy keeps their distance.

Of course what good is an engineer without his trusty turret? The Cryo Turret returns for this build with its dependable Increased Damage mod to help you distract enemies, freeze them in place, and set up a few quick tactical maneuvers to throw them off.

You’ve got to keep your gear – and yourself – in top shape out there, so Fixing Wave is the perfect accompaniment for the long range Technomancer. Not only will it heal you, your allies, and your faithful Cryo Turret, but the Mr. Fixit mod gives a sizeable boost to your armor and resistance whenever you use the skill. You can easily toss out a Cryo Turret to infuriate the enemy and help them cool off while bombarding them with a missile volley and headshotting any stragglers with a sniper rifle. 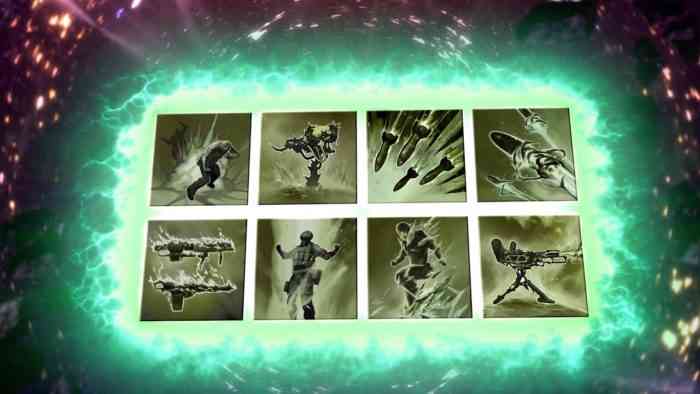 Got any particular builds in mind for the Technomancer? Let us know on Facebook, Twitter, or the Comments section below, and be sure to check out our other simple builds for the Pyromancer, Devastator, and Trickster. Outriders will drop on April 1 on all platforms with a free demo available on February 25. For more information check out the game’s official website.