The Three Best and Worst Games of January 2021

With the first month of 2021, January 2021, in the books, we take a look back at what will hopefully end up to be a better year than 2020. Like most Januarys, this one was relatively light on game releases, though it was championed by what could be one of the best releases of the year. 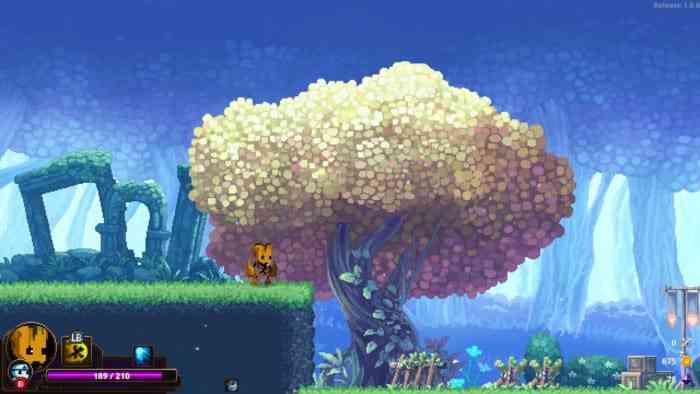 Hitman 3 was the biggest release of January 2021 and it lived up to the standard set by IO Interactive from their first two games. With the ability to import content from the first two games, Hitman 3 is easily the largest game in the trilogy as well. The game features hours of fun, strong level design, and stunning environments. In our review, we found that Hitman 3 “is a perfected version of this iteration of Hitman.”

Olija is a 2D action-adventure platformer, with an emphasis on a teleportation mechanic with the use of a harpoon. The game is a typical side-scrolling indie platformer that places you on an island post-shipwreck, and its strengths lie in its great animations and immersive world. In our review, we found that “because the setting is so specific, all those little things, animation, sounds, colors, all work to set the mood, which is sweaty and desperate.”

Another side-scrolling action-adventure game, Skul: The Hero Slayer things around a bit. With its roguelike elements, Skul: The Hero Slayer puts players in an atypical role for a video game. Playing as Skul, players must slay heroes on the way to rescue the Demon King. In our review, we praised the game’s general gameplay loop, and found that “it may appear a bit basic compared to some other roguelikes, but it is a fantastic game that’s much deeper than it initially seems.”

Head over to PAGE 2 for the worst…