Outriders: How to Tell Which Class of Altered is Right For You

Outriders: How to Pick Your Starting Class

As with most RPGs, the most crucial decision of your time with the game comes at the very start: which class do you play as? Outriders offers four playable classes: Trickster, Pyromancer, Devastator, and Technomancer, each with their own unique skills and play styles. Lucky for us, the game also offers players six character slots, meaning you can have one of every class and still have room left over for more! You’ll definitely want to give each one a try, but how do you decide which class is the best option for you to start your journey on Enoch? Well, look no further as we break down the fundamentals of each class and offer some helpful tips on what will best suit your play style.

Powers: Manipulation of Time and Space

The Trickster is all about getting in and out of battle at a moments notice. Specializing in getting up close and personal with the denizens of Enoch, this class is ideal for players who love to be in the thick of the chaos and like to move around the field fast. You need to be able to react in the blink of an eye to stay alive and every moment of combat will be tense but absolutely worth it. The Trickster‘s Temporal Slice deals massive damage in a wide, sweeping arc and Hunt the Prey will teleport you directly behind an enemy to get the drop on them. If you aren’t quick to react, the Trickster will most likely fall. It is the only class to automatically get shields which help counteract its slight squishiness in combat. Be aggressive and stay on your toes to survive. If you enjoy frantic gameplay like an old fashioned hack and slash, this is the class for you. 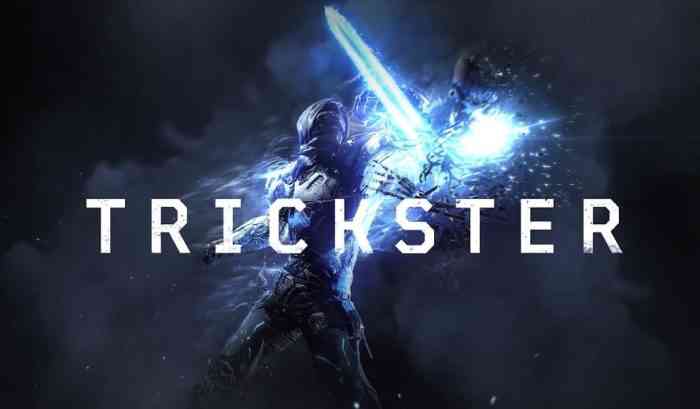 Healing Mechanic: Any target that is marked with Burn or Ash that is killed by any means, including other players

Pyromancer is an immediate draw to anyone who loves the idea of setting enemies on fire, with plenty of options for flaming carnage. The Pyromancer‘s powers are best for dealing with mobs of enemies and AOE effects, so close range combat isn’t always the best option. From a moderate distance, the Pyromancer can set off chain reactions of explosive flames with Thermal Bomb, ignite a horde of rampaging Perforo with one Heat Wave, and easily stay topped up in the health pool by making sure everyone around them is on fire. The Pyromancer is a slightly more cautious class than the Trickster but is versatile enough to easily have a close range build, especially with its melee attacks able to inflict burn and ensure you get that healing effect. This is a class for the more tactically-inclined and is well suited to a leadership role in a squad by observing the field and directing traffic. If you are more inclined to gameplay like Gears of War, the Pyromancer might be for you. 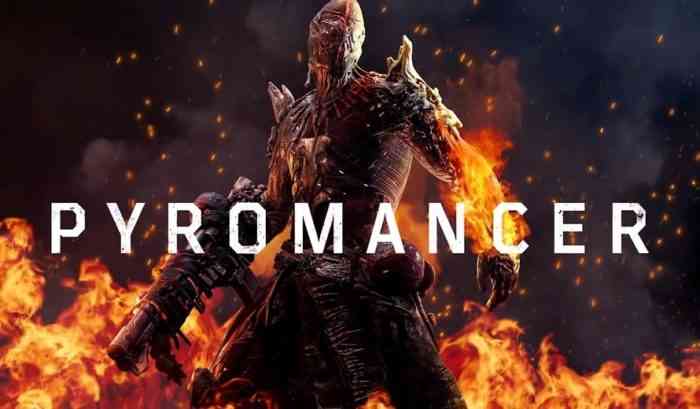 Powers: Control over Gravity and Earth

The biological sledgehammer of Outriders, the Devastator may be a one-man wrecking crew but it is far more versatile than you might expect. Not only does it offer high defense and HP over its brethren but it’s also incredibly viable as a support class. While skills like Gravity Leap and Impale will decimate the enemy in no time at all, Reflect Bullets allows you to stop all incoming bullets and fire them right back at the bastards who shot them. This class is uniquely skilled at being the focal point for the enemy and standing their ground while your teammates go in for the kill. It’s brutal and efficient at what it does, but you better be ready to be swarmed. Devastator is easily the simplest class for a new player that wants to get a handle on the gameplay mechanics while still offering options for nuanced, complex builds. If you find rage-fueled, aggressive games like the original God of War trilogy are your thing, I highly recommend the Devastator. 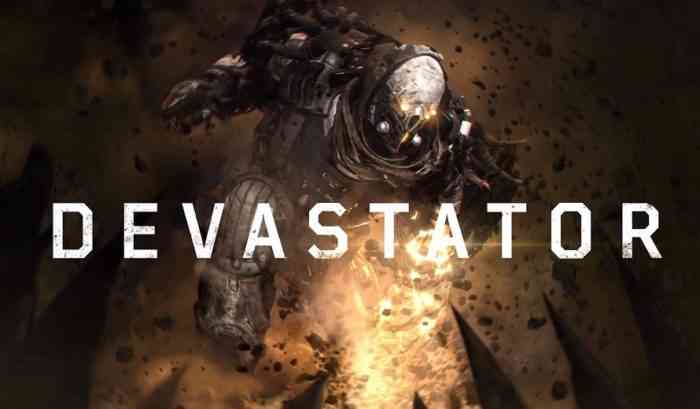 While technology might be all but wiped out, the Technomancer was affected a little differently by the anomaly. This class is able to conjure unique, high-power weapons from the scraps left around Enoch and use them to devastating effect. While it has the most forgiving healing mechanic of the four classes, the Technomancer is still the squishest of the classes by far. Outriders tells players to be aggressive and this is the class where that counts the most. Luckily, Technomancer is something of a one-man army, able to deploy a variety of turrets to draw enemy fire, throw Scrapnel grenades, and deploy a missile turret that delivers an intense volley of explosions called the Pain Launcher. The Technomancer’s core skill set is mostly about death from a range with a focus on enhanced sniper rifle combat. With the right focus it can easily be built for mid range but unless you intend to rely on the Cold Snap ability, it’s best to keep your distance with this one. If you’re a big fan of Mass Effect, the diversity and tactical applications of the Technomancer might be perfect for you. 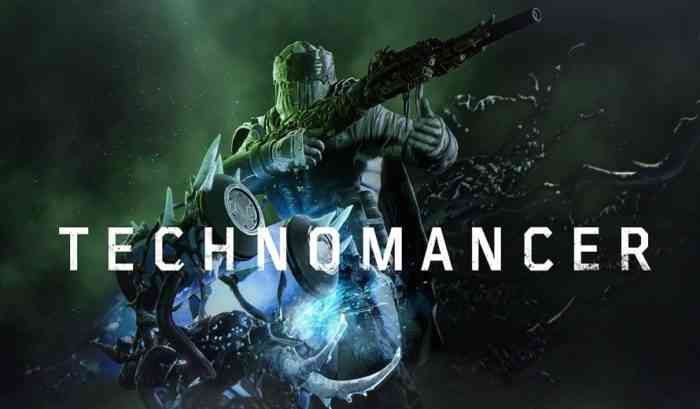 What class are you planning on starting with? Have you been playing the free demo in anticipation of launch? Let us know on Facebook, Twitter, or the Comments section below, and be sure to check out all of our Outriders coverage including a list of almost 200 mods and a highlight on the end-game expeditions.