April 2021’s releases are quite diversified, and players of all consoles and genres should find something worth playing. Lets not waste any time and jump right into the top releases of the coming month! 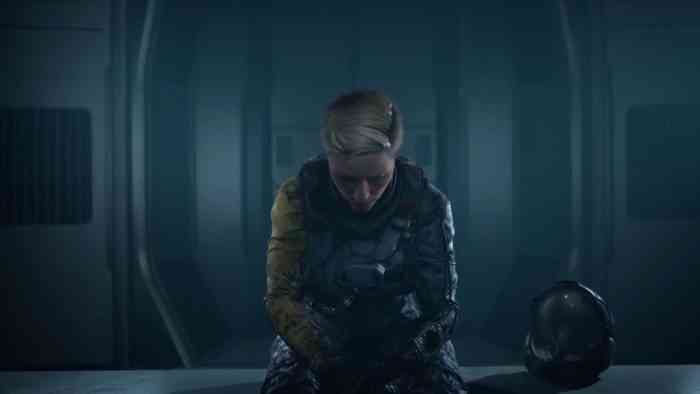 The MLB The Show series goes next-gen but more importantly is going multi-platform with its first foray outside of the PlayStation ecosystem. Now releasing on the Xbox consoles (Xbox One and Xbox Series X/S), the MLB The Show series gets to showcase why it is considered one of the best yearly sports releases with MLB The Show 21. The MLB The Show series has been considered to have the best and most player-friendly “Ultimate Team” mode with its Diamond Dynasty mode, which has already been revealed to include new legends such as Alfonso Soriano, Kirby Puckett, and Roberto Clemente. Whether you are a PlayStation player returning to The Show or an Xbox player hungry for a solid baseball game, look no further.

Nier Replicant, or… Nier Replicant ver.1.22474487139…, is an updated version of the first Nier game previously released in 2010. After the success of Nier: Automata, it was a no-brainer to bring fans back into the original game. Although Nier first released back in 2010, those of us in North America got Nier Gestalt rather than Nier Replicant. The primary difference is a different protagonist, with Replicant featuring a younger character to Gestalt’s older character.


The Anomaly, Ascension, and Apocalypse of Outriders: Worldslayer

Babylon’s Fall Is Off to a Slow Start on PC

The Ten Best Video Games of 2021
Next Outriders: How to Tell Which Class of Altered is Right For You
Previous 11 Classic JRPGs That are Absolutely Insane (Part 1)