Nothing Said Outright, but  There Are Heavy Implications After Parent Company Acquisition Last Year

There’s still a lot that we don’t know about the newest iteration of the franchise Elder Scrolls, and what it may entail. Even with the announcement trailer coming years ago, the game content remains a mystery.  However, we do know two things for certain when it comes to Elder Scrolls Six: that the game’s Bethesda Softworks parent company ZeniMax Media was acquired last year by Microsoft, and Xbox’s head, Phil Spencer, has dropped a heavy hint on its possible exclusivity to the Xbox console. 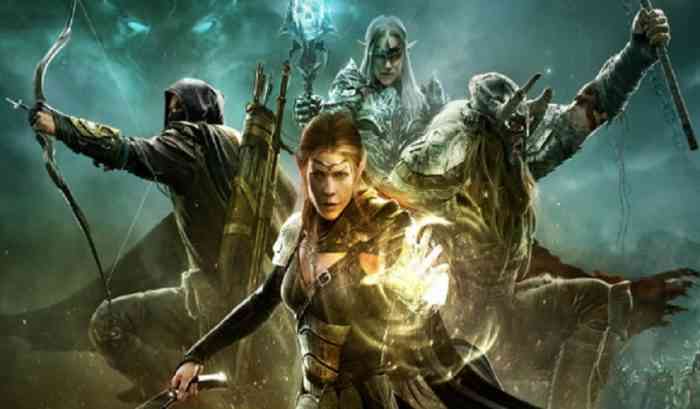 There’s no outright saying that Elder Scrolls Six would be only on the Xbox console. But there’s no confirmation that it won’t be an exclusive either. Really, at this point, it could go either way. Xbox is, for example, going to be keeping Starfield to itself, and to PCs, but it is a new IP and not something of a long-standing franchise like Elder Scrolls is. On the other hand, while Microsoft did acquire the developer Minecraft a while back, Minecraft is still possible to buy on the PlayStation stores. So truly, we will have to see what way Microsoft wants to, well, play with their Elder Scrolls card.

Keep in mind too that we don’t know how much more development may need to be done to Elder Scrolls 6, as there has not been any indication of release or of anything else but the trailer a while back. It may be a few more years before we get to play the game, no matter what platform it comes out on.

Microsoft Paid $100 Million For Rise of the Tomb Raider Exclusivity
Next
Outriders: New Horizon Update Paves the Way for the Future of Enoch
Previous
Back 4 Blood Far More Difficult Then Intended, Says Developers