Star Ocean: The Divine Force has been officially announced by Square Enix for PS4 and PS5 consoles at PlayStation’s October State of Play. The franchise’s first installment was released in 1996, and, since then, there have been five mainline games, one spinoff game, as well as one mobile game. 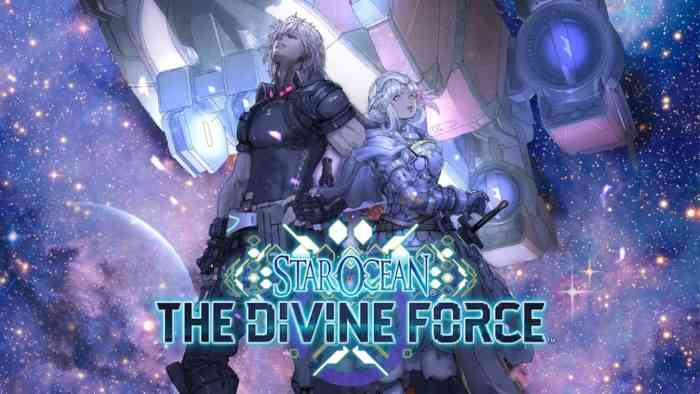 This year marks the series’ 25th anniversary, and Star Ocean: The Divine Force is its latest mainline title. It was developed in collaboration with Tri-Ace and has already been scheduled for an official launch in an undisclosed 2022 date.

“The game features a story that blends sci-fi and fantasy, a rich lineup of characters and side stories, a battle system delivering exhilarating combat with easy controls, and more,” Square Enix’s PR rep, Sho Ishida, confirmed.

Star Ocean: The Divine Fore was one of a dozen or so games to get a trailer at the much-awaited State of Play livestream presentation. Although the title’s debut trailer was hugely focused on showcasing what its gameplay is going to be like, it also gave Star Ocean fans a preview of the story’s elements, as well.

As showcased in the Star Ocean: The Divine Force trailer, it will tell a story that is a combination of both sci-fi and fantasy. It showed a roster of different playable characters, and their side stories, which seems to be pretty much similar to the game’s predecessors. However, unlike the previous titles in the series, it looks like Star Ocean: The Divine Force has more emphasis on exploration with its characters getting more navigation-based mechanics—such as a jetpack—to get around while on foot.

Star Ocean: The Divine Force will feature two intertwining stories with two different protagonists. The first one is all about a merchant vessel captain who comes from an advanced civilization. The second story, on the other hand, is focused on a princess who hails from a fantasy-inspired planet that is underdeveloped.

Are you excited for Star Ocean: The Divine Force? Let us know in the comments below.

Fortnite Is Kicking off the Holidays With Chapter 3

Virtua Fighter 5: Ultimate Showdown Gets the Yakuza Collaboration Pack
Next
Conquer With Fear As The Fabulous Fear Machine Heads To PC In 2022
Previous
Big Horror Movie, A Quiet Place Is Becoming a Video Game