A Quiet Place, the horror movie franchise, is now in game development

There has always been the capability for a video game to jump into a movie and vice versa. We’ve seen this with Mario Brothers movie in the nineties (and become fired up about the animated Mario movie in the works), Silent Hill has both video games and movies under its belt, and Resident Evil has its fair share of movies, some animated, and some live action. It’s rare, however, to see a movie turned into a video game unless they’re already a big deal- such as James Bond Movies, or Batman. 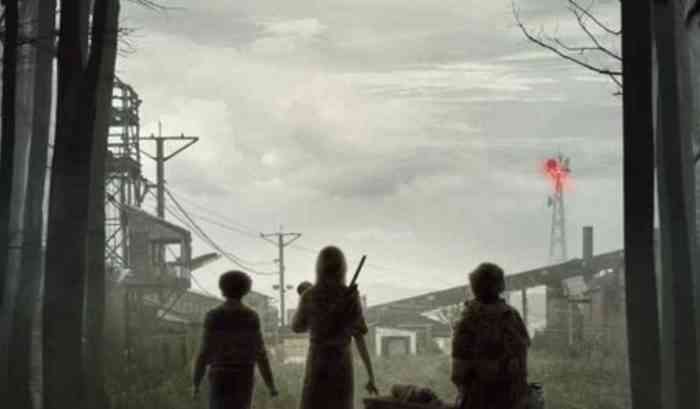 It has been confirmed though that A Quiet Place, the big horror hit, has been taken up by Saber Interactive and Illogika, and will be released sometime in 2022. There’s very little information that has been released about the game itself, no trailer, no concept art. It has been confirmed though that while the game is based on A Quiet Place universe, it will be its own original story, as well as being a first-person story-orientated horror adventure. While both companies have been keeping information close, they do promise to release more information later this year. This means we can only hope that it means we will be hearing more about this game within the next two months, rather than a longer wait.

For those who are not familiar with A Quiet Place or its successful sequel, A Quiet Place II, the story takes place in a post-invaded Earth where the invading aliens are blind but incredibly sensitive hearing, which they use to hunt humans down. The surviving humans need to be, well, quiet, in order to survive. For a video game, even if it is a single-person game, this lends itself to all sorts of possibilities. If we’re lucky, this may mean at the very least a system that is similar to Alien: Isolation where the microphone in the controller could betray your noises to the alien enemy. Or, this could mean we see a similar mechanic that we see in the Dark Pictures Anthology, where a button needs to be tapped at the rhythm of the character’s heart rate or breath in order to keep the character alive. Or it can be even like with other games where if the heart rate speeds up, things get worse for the character. The possibilities for how to implement the tense atmosphere are endless.

And since Illogika has titles such as Cuphead on its roster, expectations are high.

What sort of game do you think A Quiet Place video game will be? Let us know in the comments below, or tell us your thoughts on Twitter!

Evil Dead: The Game DLC Comes Out This Week