The build-up to the official launch of DICE and EA’s latest first-person multiplayer extravaganza Battlefield 2042 has been fraught with leaks and rumors already – from the leaking of the beta’s release date to the announcement that hackers are already gearing up to sell cheats on the game’s release, it’s been a bit of a rough road. Now, with the initial announced release date (and the supposed leaked beta release date) fast approaching, DICE have announced that the game will be delayed until later in the year.

This isn’t the first AAA title to suffer from delays during the pandemic, and it’s almost certainly not going to be the last: in just the last few days, we’ve heard that Star Wars: Hunters, Total War: Warhammer 3 and the PlayStation 5 edition of Grand Theft Auto 5 (Yes, they’re really releasing it again) have been delayed to next year. There’s certainly something to be said for taking your time with games – nobody wants a disastrous launch like CD Projekt Red’s release of Cyberpunk 2077. Don’t be surprised if the next few years see less and less concrete release dates being revealed until later in the development process of big games. 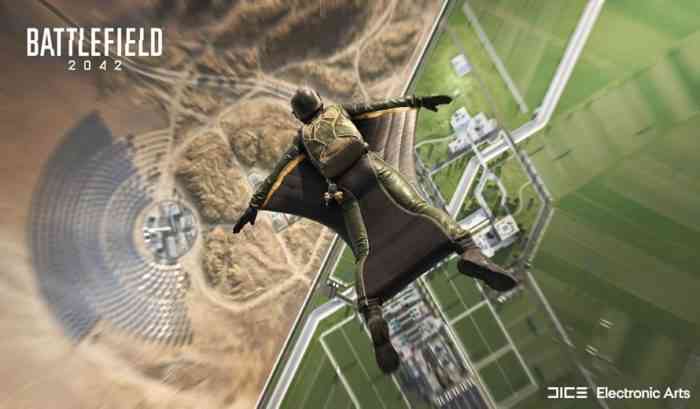 According to a press release written by DICE’s Studio GM Oskar Gabrieson, “Building the next generation of Battlefield during a global pandemic has created unforeseen challenges for our development teams. Given the scale and scope of the game, we had hoped our teams would be back in our studios together as we move towards launch. With the ongoing conditions not allowing that to happen safely, and with all the hard work the teams are doing from home, we feel it is important to take the extra time to deliver on the vision of Battlefield 2042 for our players.”

Battlefield 2042 is now scheduled to launch on November 19 on PlayStation 4, PlayStation 5, Xbox One, Xbox Series X/S and PC.