And Apparently, Something Big is Coming…

Brendan Greene, more famously known as “PlayerUnknown”, has officially left Krafton – the owners of “PlayerUnknown’s Battlegrounds”. He’s left a legacy that most developers would be envious of – after all, he was the man responsible for popularizing the battle royale genre that’s so famous nowadays. Call of Duty: Warzone, Apex: Legends and Fortnite: Battle Royale can all trace their roots to one man and his nifty little DayZ mod. 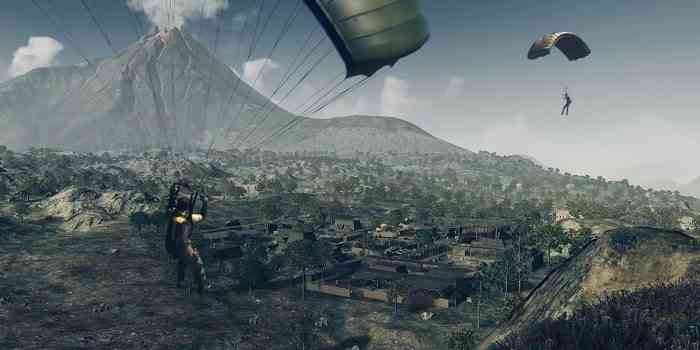 The new studio, known as PlayerUnknown Productions, has yet to reveal their current projects. But they seem to be aiming high, as seen in a few statements Greene made while discussing his new venture. He’s “exploring the systems needed to enable massive scale within open world games” – and given his history with open world shooters… it seems like something big is in the oven. PlayerUnknown’s Battlegrounds was already at a relatively massive scale, with 100 players dropped into a single giant map. If that’s not “massive” enough for Greene’s plans, then it seems like this studio is one to keep an eye on.

This move is not a wholly unexpected one. Greene had already left PUBG’s development back in 2019, but remained with the parent company looking after the game: Krafton. Now, he’s totally independent and ready to lead his own projects once more. He seems to be leaving on good terms, stating his thanks for Krafton’s support throughout the years. He seems excited to move onto brighter pastures, mentioning that this new project was one he’d been thinking about for a good long while. Now that he’s got the means to follow through with it, he’ll be ready to present the fruits of his labour “soon”.

PUBG: Battlegrounds Update 19.1 Will Introduce Weapons And More
Next
Here Are Some of the Big Changes Coming to NBA 2K22
Previous
Microsoft Paid $100 Million For Rise of the Tomb Raider Exclusivity