That’s a Lot of Dough… Was it Worth it?

It’s no secret that game platforms love exclusives – consoles can have a unique selling point in terms of hardware (the Wii’s motion controls come to mind), but software exclusivity can create a similar effect. Nintendo’s famous for their exclusive titles, so there’s clearly value in presenting customers with a unique family of games. 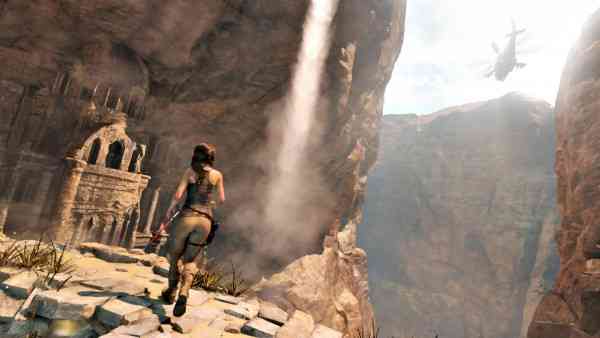 Financially speaking, exclusivity is an interesting problem. While it could result in more console sales, and helps fund large portions of game development (just imagine what kind of game you could make for 100 million dollars…), the limited playerbase could result in fewer sales. Games make most of their money closer to a game’s launch, so even temporary exclusivity could lead to a permanent loss in revenue. A position like this demands a careful balancing act between largely unknown values, which makes this especially confident deal all the more striking.

It’s hard to say whether a bet that large payed off. Apparently, the game didn’t sell nearly as well as its predecessor, but was well-received by critics. The game ended up coming out around the same time as Fallout 4, which could have drawn eyes (and wallets) that otherwise might’ve been looking in Tomb Raider’s direction. But with that said, the game still sold decently well, especially when Playstation and PC versions of the game were finally released. At the very least, it’s clear that the game benefitted in the long term (even if the exclusivity frustrated many players), 100 million in extra resources is nothing to take lightly.