Rise of the Tomb Raider Sold Nearly Half the Copies of the First Game; What’s the Deal?

In an interview with GamesIndustry.biz, the website of the gaming business, Square Enix revealed that 11 million Tomb Raider games have been sold. What they didn’t reveal was how many were sold for each platform. Steam has cleared that up a bit. 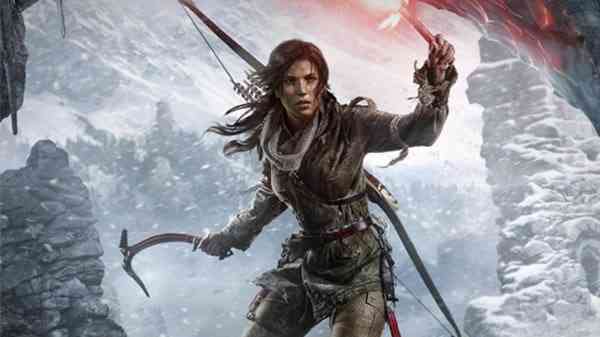 According to SteamSpy’s data, half of the 11 million Tomb Raider copies were sold on PC. 5 million sold copies means PC outsold every other platform, including Xbox 360, PS3, Xbox One, and PS4. Therefore, we can now claim that Lara Croft’s biggest fanbase can be found in the realm of hardcore gamers. 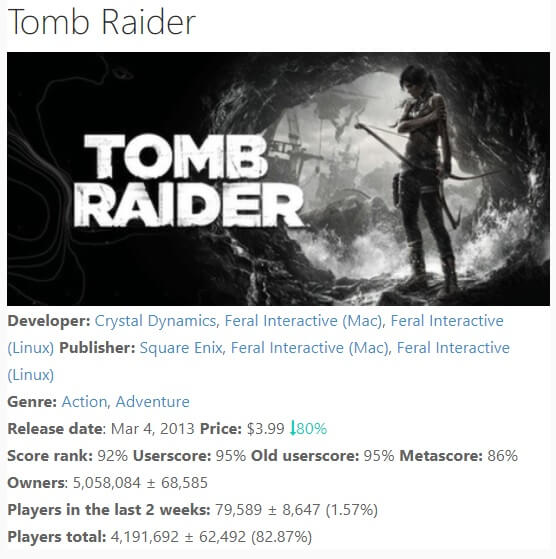 While the numbers are good, the franchise name alone should have propelled this number higher. So why hasn’t ROTTR caught up to its predecessor? Time may be a factor, the definitive factor. Tomb Raider was available for multiple platforms while its sequel was only available on the Xbox One for a full year. Of course, this led to a gradual decline in excitement. Historically, the game holds its origins on PlayStation, and this was the first mainline installment that wasn’t available on the day of release. Of course, there are several other factors that may have come into play. 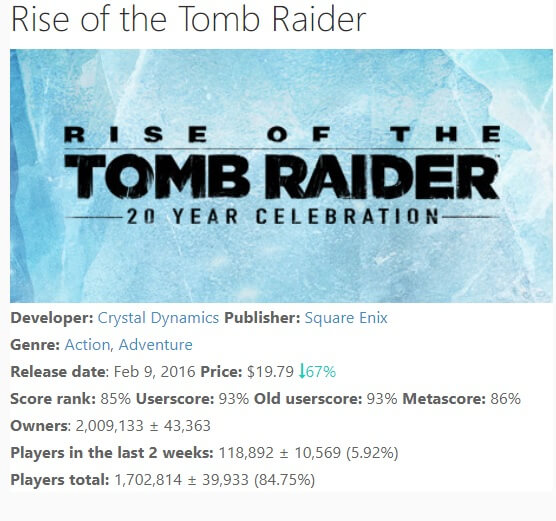 Thank you DarkSideofGaming for the images.

Rise of the Tomb Raider recently saw a major price drop during Black Friday week. We should see it in the hands of many more gamers as a result. But tell us, what are your thoughts on the amount of Tomb Raider copies sold and shipped? Comment down below.

Quench Your Thirst with These Mouthwatering TikTok Cosplays
Next
Virtual Reality Girls Has Been Removed From Steam for Its Nude Content, and the Developers Aren’t Happy
Previous
Attack on Titan 2 Putting Titan Power In Your Hands Next Spring