Apex Legends devs, Respawn Entertainment, have decided to get rid of tap-strafing to end the beef between the game’s PC and console players. Since the game’s launch, the game’s fans who have been playing against each other using different platforms, have been fighting over the slight differences and advantages that their corresponding device allows them to have. Now, Respawn has finally spoken.

“After much consideration and debate, we have decided to remove tap strafing from @playapex in patch 10.1,” the devs wrote. “Our reasoning: It is inaccessible, lacks readability, counter-play, and is exacerbated by movement abilities.” Apex Legends players will get more information regarding this matter in the next patch notes that they will be releasing in the future. 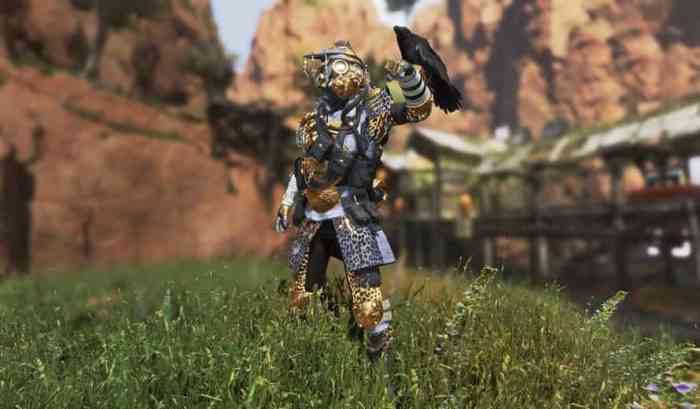 Tap strafing is basically a hard, mid-air turn that PC players have developed in order to be more mobile on the playing field. It is neither a glitch nor an exploit, but an actual legal Apex Legends move. PC players have been using this move to their advantage a lot, as it allows them to make sharp turns in order to evade or counterattack opponents who are unfortunately not as mobile as they are—in this case, the console players.

It involves the players’ ability to bunnyhop, which is the process of jumping the same frame while making contact with the ground. This Apex Legends feature allows PC players to maintain momentum and quickly displace their hit box, which, in turn, makes it harder for opponents to hit them. Although bunnyhopping can be done on other platforms, it is seemingly very difficult to accomplish on controllers because of the tight timing. On the PC, however, it is much easier since  they can combine the jumping action to their scroll wheel—allowing them to input dozens of jumps every second. This strategy is actually very common among first-person shooters today.