KRAFTON Inc is a major video game publisher with a few major titles under its banner such as PUBG: Battlegrounds and Subnautica. Striking Distance Studios along with KRAFTON Inc. are preparing for the release of their upcoming horror and survival game, The Callisto Protocol. The game will release on December 2nd, 2022 on PC, PlayStation 4, PlayStation 5, Xbox One and Xbox Series X/S. Ahead of its release, the developers have released the game’s PC specifications under ‘Minimum and Recommended’. The developers are set to release ‘High and Ultra Specs’ soon. 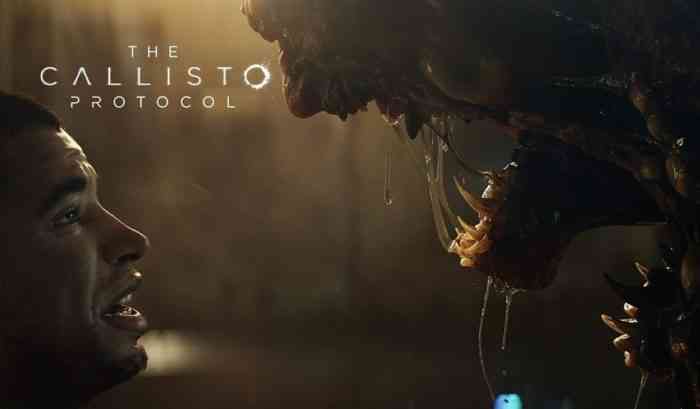 Additionally, in the game, players will hop into a unique world 300 years into the future where Jacob Lee of the Black Iron Prison is stuck in a prison on Callisto. As a result, players as Jacob must fight his way to safety by fighting to escape the Prison and uncovering the secrets of Callisto. Also, the game is filled with features such as next-generation engineering and a great blend of melee and ranged combat. The Callisto Protocol looks great.

What are your thoughts on The Callisto Protocol? Did you enjoy the Dead Space games? Are you looking forward to the game’s release? Will you pre-order it? Will you be purchasing it on PC? What do you think about the PC specifications for the game? Let us know in the comments below or on Twitter and Facebook.

Call of Duty: Warzone Season 2 Promises A Host of Changes
Next
Keep Yourself Warm With These Hot TikTok Cosplays
Previous
Overwatch 2’s Latest Trailer Shows Off Its Upcoming Hero Ramrattra