Metroid Dread Will Have Samus Battling a New Enemy

A new Metroid Dread trailer was just released by Nintendo, ahead of the game’s official launch for the Nintendo Switch slated for October 8th. The preview shown at E3 2021 was seemingly claustrophobic with E.M.M.I. robots stalking the players wherever they go, this new video showcased a much bigger environment, and even shown other enemy types that they will be meeting along their way. 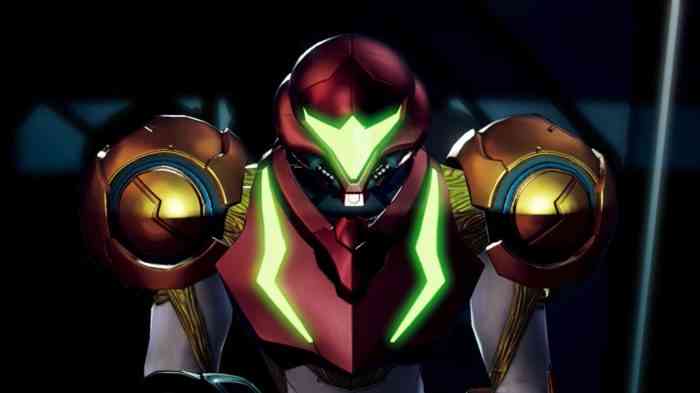 “Who is that enemy attacking Samus at the start of the trailer?” Nintendo explained. “Is that a living Chozo? The Chozo are highly intelligent and technologically advanced species who wish to bring peace to the galaxy. But, a living Chozo is a very rare sight—especially one attacking Samus!”

The shared footage gave the gaming community a sneak peek into Metroid Dread’s new gameplay. As shown in the clip, Samus skated and danced around murky areas at lightning speeds. Apart from Chozo, other foes were also shown such as a scary-looking fish, and a seemingly modernized HD version of Kraid—a beast that fans of the series are already all too familiar with.

Some of the new skills and abilities that Samus will be picking up were also shown in the recent Metroid Dread trailer. Players can now use the character’s flash shift—which will allow them to zip back and forth quickly to catch the enemies off guard—and also a storm missile that can lock onto enemies and fire multiple times. Samus’ signature moves were retained as well, namely, his ability to get a speed boost through walls, collect grapple beam, and screw attack.

It would seem that Metroid Dread has a lot to live up to, especially considering that this is the first all-new Metroid title since the Game Boy Advance release of Metroid Fusion in 2002. The trailer may have just proved that Nintendo successfully pulled off the feat of bringing one of its oldest franchises into the modern era of gaming.