A Saga In Seven Points

The upcoming 2D survival horror title Metroid Dread has had one hell of a development period – first revealed in the June 2005 issue of Game Informer magazine, 16 years later it’s finally getting ready to be released. The game’s developers, Mercury Steam and Nintendo EPD, have been keeping fans up to date with a series of reports that detail the game’s development, and the most recent update includes the seven points that the devs believe define a Metroid game.

The first is, of course, the series’ badass protagonist Samus Aran. In Metroid Dread, Samus’ iconic power suit has taken on a new look – this is a kind of mid-point between the organic suit seen in Metroid Fusion and the suit we all know and love. According to the developers, “In the Metroid Fusion game, Samus’ suit was greatly transformed after the emergency removal of pieces eroded by the X parasite and a life-saving injection of the Metroid vaccine—resulting in an organic appearance for her suit. Now, her suit is gradually returning to its original, mechanical Power Suit form.” 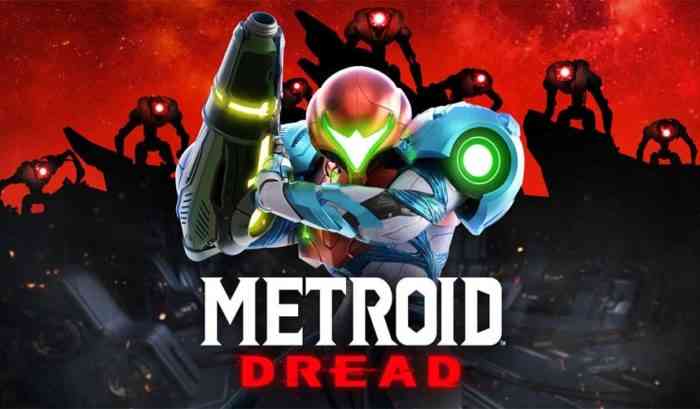 Again, perhaps unsurprisingly, coming at number 2 is the titular Metroids themselves. By the time Metroid Dread arrives, however, Metroids have already gone extinct. The devs are a bit more cryptic on this point, teasing that although the Metroids are gone, they may still have a role to play in Dread.

Number 3 is ’35 years’ – the history of the series so far. Dread is being considered ‘Metroid 5’, the 5th 2D entry into the series. With the original Metroid releasing way back in 1986, there’s plenty of story to catch up on – but don’t worry, Dread will open with a brief recap of everything that’s happened so far. 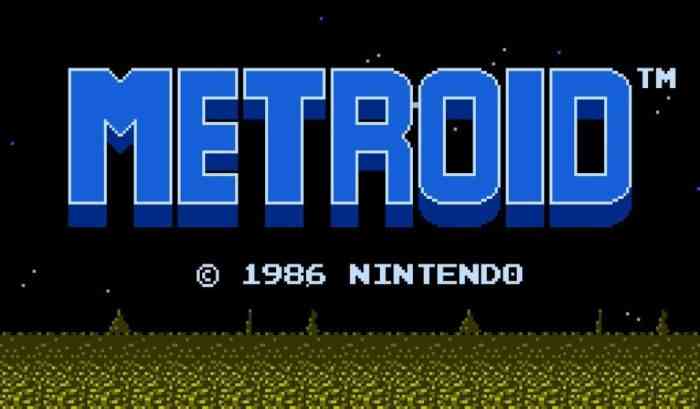 Number 4 is something that the Metroid series is famed for – exploration! Metroid Dread will feature a variety of map options to aid with exploring the maze-like world, from icons marking areas that can be interacted with using certain items to customizable markers to place around the map.

One of the most consistent features of the Metroid series finds its place at number 5, Samus’ arsenal of weapons and armour. Metroid has mastered the art of having your character grow as she discovers new weapons and tools to progress her journey, and Dread is no exception. 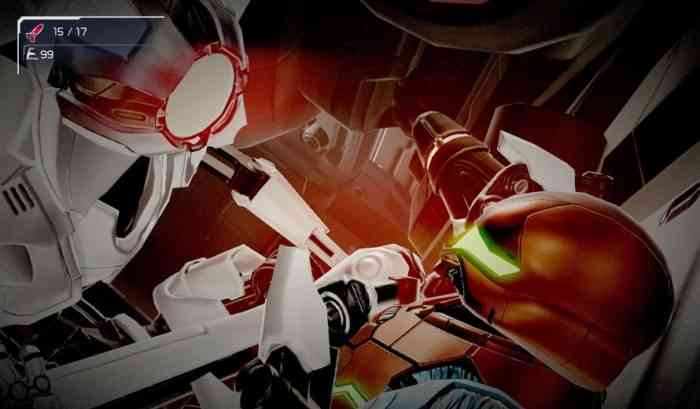 The last two points are somewhat deeper cuts into Metroid history: First up, number 6 is the mysterious Chozo race, who raised Samus and gave her her iconic arm cannon and armour. Apparently, the planet ZDR (Where Dread is set) is linked to Chozo civilization, with implications about their culture that will affect the game’s story.

Finally, number 7 is the deadliest life form in the Metroid universe: The X parasite. Thought destroyed at the end of Metroid Fusion, Dread will start out with Samus receiving a mysterious transmission that implies that X could still be alive on planet ZDR.

Metroid Dread is scheduled to launch on Nintendo Switch on October 8th, 2021 – Just in time for Halloween!