The Road Goes Ever On And On…

For years now, procedural generation has been a holy grail of the gaming industry – get it wrong, and you’ll join the ranks of forgotten games that were a bit too ambitious for their own good, but get it right and you can hit heights that most developers could never dream of – Minecraft probably owes a lot of its popularity to its world generation. Now, a new procedurally-generated game is tossing its hat in the ring – the road trip adventure game Road 96. 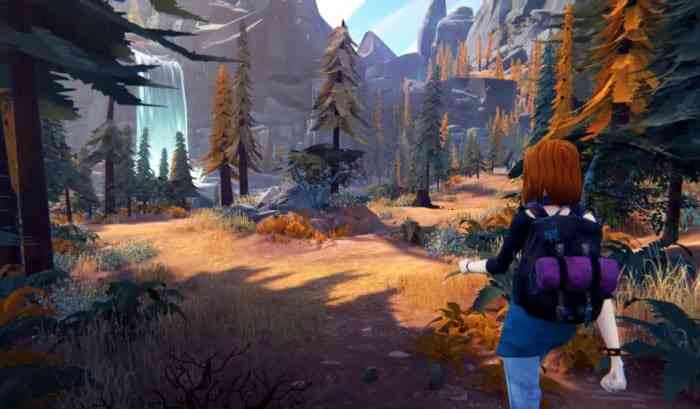 Developed by the French indie company DigixArt, Road 96 was first announced as part of HP’s OMEN Presents initiative. It’s being advertised as “an ever-evolving story-driven adventure”, inspired by the likes of Bong Joon-Ho, Quentin Tarantino and the Coen Brothers. A playable demo was made available as part of last month’s Steam Next Fest, earning critical acclaim from journalists and critics who got their hands on it. 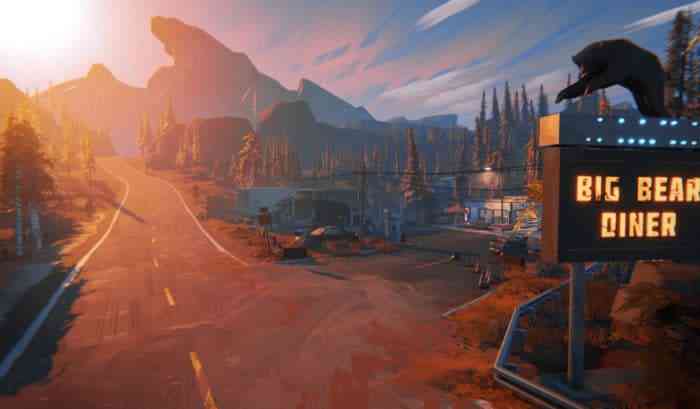 In the announcement of Road 96’s release date, DigixArt outlined their philosophy and the philosophy of lead developer Yoan Fanise as they head towards the game’s release, focusing on their three main pillars – creativity, humility and reliability: “The three are extremely related, because in the past I have seen how creative chemistry can be created and generate a rich and original playful experience, or sometimes not. And for me, this requires above all great humility: each idea can work if it is nurtured by the whole team, if we separate it from any ego and let it evolve. Too strong egos can block this and prevent the ideas of more timid personalities from being expressed and prototyped.”

DigixArt have announced that Road 96 will release on August 16 2021 on PC and Switch. At launch, it will also be available as part of Humble Bundle’s Hitchhiker bundle, along with the game’s OST and a ‘choose your own adventure’ book outlining the events of the 10 years before the game’s events. The OST is also available right now on Steam and all music streaming platforms.