Wildermyth is a unique game that doesn’t feel unfamiliar, especially if you’ve played tabletop RPGs before. Like in Dungeons and Dragons, you create a party of adventurers and see them grow from local village nobodies to legendary heroes. The aesthetics and gameplay call back to the tabletop origins too, with tactical grid-based combat that heavily focuses on your positioning and strategy.

But of course, there are plenty of other games that play like that, for example, D&D’s very own Baulder’s Gate comes to mind. However, the thing that truly sets Wildermyth apart is its procedural generation. The real spirit of tabletop RPGs is the idea that the story isn’t set in stone and your choices can drastically alter the main plot. Although I wouldn’t say Wildermyth reaches that level of complete freedom, its procedural storytelling manages to give wildly different outcomes while providing a surprisingly cohesive storyline supported by excellent writing. And yes, like any good tabletop games, you can bring your friends.

Usually, the problem with procedurally generated storytelling is that they can often end up feeling nonsensical or so blended that none of the differences really matter. Wildermyth seems to solve this with a few brilliant tricks. Of course, there is a huge variation in scripts that must have been put into this, but to prevent it from going out of control the game’s storytelling takes a bit of a hands-off approach to the narrative, letting you fill the gaps. The world isn’t fully explained and there isn’t long dialogue with unimportant NPCs that dump exposition over your head. There aren’t quest givers either, but there are plenty of problems you can see with your own eyes where you have to decide for yourself which to solve first.

The narrative parts of the story are few but impactful, giving you control over where it is most important, but in a way that still reflects your characters’ personalities and choices made thus far. Sure, this game might lack a complex dialogue tree, but I think it was a smart decision for the devs to go against the established CRPG standards. Without the sheer amount of lines the writers would have needed to create for a dialogue tree, the result feels like a much stronger narrative for a procedural game.

There are places where it does feel a little lacking though, and that is understandable. It seems like much of the character decisions are based on the personality traits they get assigned in character creation, rather than ones you pick up as you go. You can choose them yourself, but with the long list of adjectives that don’t provide you with any sort of idea of how this may affect a person, it can feel a little directionless and unimpactful until the niche cases arise. After a while, I just found myself randomly generating them instead. 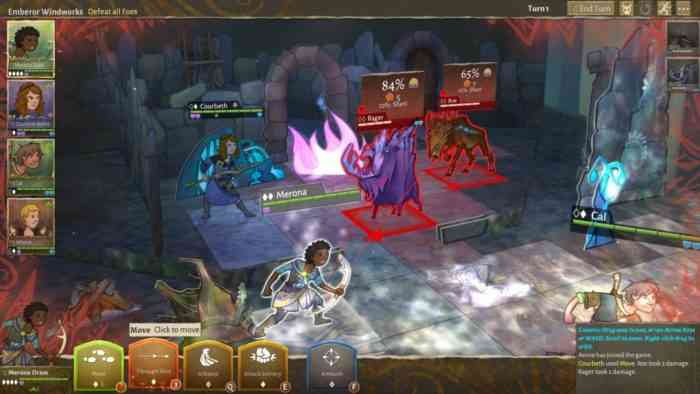 To add to that, the lack of backstory and incorporation is another bit that is understandably missing from the game. Sure this character is brave, but how did they become brave? These types of details are what make a character stand out from the tropes. You can write your own backstory for your characters, but those are just for your own pleasures. Since your dungeon master is a bot, they can’t incorporate it into the story in any way. This makes the characters themselves feel a bit like blank slates, and perhaps some survive long enough to grow a story of their own, but I never found myself being attached to the character itself, only the time I invested within them.

But I don’t mean to downplay how well their procedural story generation works. The story it weaves and the situations the characters get into feel incredibly organic and player-driven. The characters that are generated are great, just not strong enough to hold up a story, and there is nothing wrong with a plot-centered narrative.

One of the most striking details about the game is undoubtedly its paper cut-out models which accentuates the feeling of playing something tabletop. I was surprised by how well it worked, and the models manage to be quite expressive, with a large amount of customization and equipables letting them stand out. If you are worried that the game might feel a little too childish (the trailer doesn’t help with this), I found myself pretty easily immersing myself into this art style that manages to be surprisingly serious when it needs to be. The narrations which are done in a comic book style really help with this fact.

Moving the pieces in the board really has almost a nostalgic feel to them of really playing a tabletop RPG. You can even turn the board around to observe the setting and the 2D-ness of it all. This helps the combat feel calculated and strategic, which works in its favor with how much it emphasizes positioning. 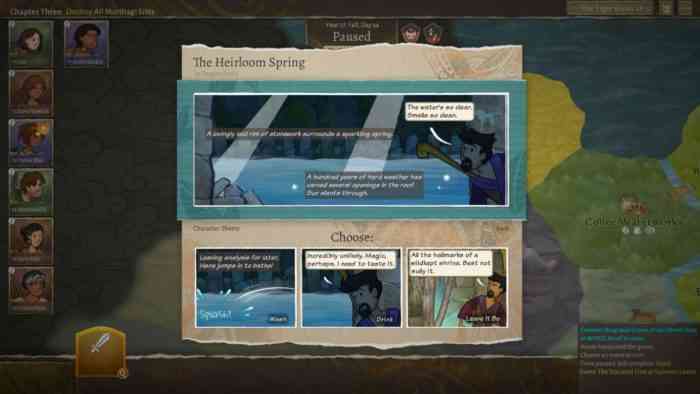 The combat is interesting with a huge amount of skills that can be unlocked that all seem pretty well balanced. The spellcaster letting you bend environments to your will really emphasizes paying attention to your terrain, which is one of my favorite elements of the combat. However, if I were to criticize one thing it’s that the combat can feel a little too random. It’s a bit of a holdover from the TTRPG roots I suppose, and I know some people like it, but I find it always frustrating to get one-shotted by a monster after missing three of my own killing blow against it.

Overall, Wildermyth is a fantastic addition to the CRPG genre that shows how great procedural generation can be when used smartly. I would highly recommend this game for anyone who is a fan of TTRPGs, maybe even with a couple of friends if your playgroup has been looking for something new to tackle. 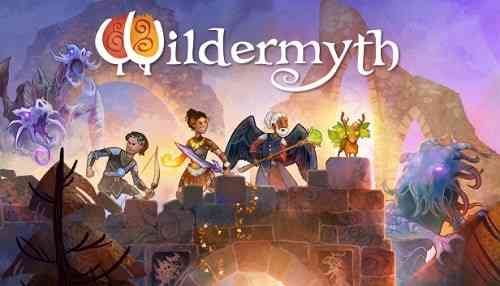