I know, I know, they’re bad guys, and maybe it’s just the fact that the game never makes the missions particularly personal, but every time I watch my high-velocity round make its slow-motion journey towards the cranium of my target, I can’t help but feel a little bad. Some poor, hapless goon was chatting with his buddy about the weather and without warning, several decades of hopes, dreams, sports scores, and wondering what’s for dinner are suddenly pooling with fragments of bone on the desert sand. I never feel exultant. My thought is always, “sorry, dude.” I’m not sure if that’s the reaction CI Games wants from players with Sniper Ghost Warriors 2. After all, existential dilemmas are not the stuff of riveting action games.

Navel-gazing aside, Ghost Warriors 2 is a sprawling stealth shooter that takes place across five small regions in the fictional Middle Eastern state of Kuamar, each hosting a number of related missions and objectives. You play Raven, a contract sniper assassin, tasked with taking out Bibi Rashida, the widow of the former President and now de facto head of state. Rashida is poised to destabilize oil prices and play havoc with Western economies. As you complete missions and explode skulls, you ratchet up the ladder of Rashida’s cronies, protectors and military officers to finally reach the ultimate target. While most of the main missions require Raven to employ his sharpshooting skills at distance, you can also choose to take part in “Long shot” contracts, which will test both your marksmanship and puzzle-solving skills, as brute-forcing your way through is a recipe for failure. 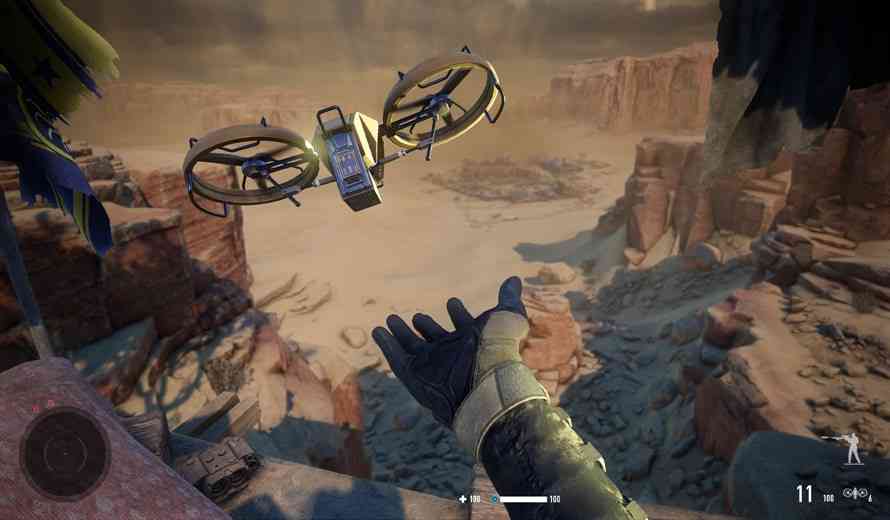 Troubling cultural stereotypes aside, the story itself is a coldblooded and not especially surprising conceit, with your targets being represented by mugshots and a detached narrator describing their backstories, value and your mission objectives. I suppose clinical detachment from killing is the order of business for hired assassins, but graphic gore aside, Ghost Warriors 2 is often as much puzzle game as shooter, as you think about the most efficient approach and loadout to complete your objectives. As visceral as the game’s violence can be, just repeatedly separating brains from craniums could get pretty repetitive, so Sniper Ghost Warrior Contracts 2 surrounds the assassinations with a number of sub-objectives and missions often combine some elements of stealth, planning your optimal route, dispatching guards, hacking computers or disabling cameras and using a wide range of tools. Enemy AI lives at the extremes of awareness, ranging from hypervigilant and to unaware, and changing the game’s difficulty settings dials the game from casual to absolutely unforgiving of errors. Once Raven is spotted, the bad guys are almost always implausibly crack shooters even from a mile or more away.

You Just Blew My Mind

Of course, you have the expected arsenal of enhanced sniper rifles, automatics, handguns, and explosives, all tricked out with near-future special abilities, ammo and an AR augmented helmet. Additionally, you can add portable turrets (essentially functioning as an ally), zip lines, and a very useful and multi-functional miniature drone. All of the weapons and toys can be upgraded with cash earned on missions, but it is also entirely possible to complete almost the entire game with the basics of a sniper rifle, an automatic, and a handgun with silencers. Sniper Ghost Warriors Contracts 2 really allows for a wide variety of approaches. 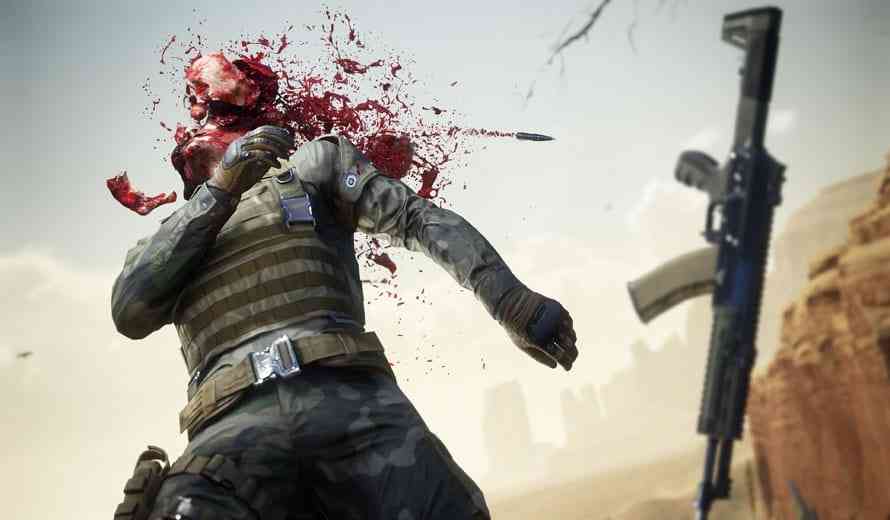 This time around in the series, production values are top-notch, with sharp, detailed indoor and outdoor environments and as much variety as probably possible given the geography of the Middle East, and there are a good range of graphical options to find a sweet spot between performance and fidelity. The writing is trite and heavily laden with genre cliché, but the voice acting is professional, with some moments of dark, ironic humor as unwitting soldiers discuss the banality of their everyday lives while waiting for sudden and dramatic trepanning courtesy of Raven’s explosive ammo. Weapon effects and audio are generally very good, and the music alternatively fades into the background, before occasionally reminding us of its presence with a haunting melodic fragment played on the duduk, that tried-and-true audio signifier of the Middle East.

Players of the first Sniper Ghost Warrior Contracts game will find this second game an all-around improvement, especially in mission design and pacing. The story is a bland concoction of cultural and military stereotypes but it does a proper job of setting the stage for the action, which can be very satisfying, at least at sniping distance. The less open-world nature of the campaign keeps things moving and the large toybox of gadgets and weapons is there for players to use, or not. I wish Sniper Ghost Warrior Contracts 2 had a more engaging set of characters and better action combat outside the sniping mechanics, but the game is a well-made step in the right direction for the franchise.

***PC Code provided by the publishers for review*** 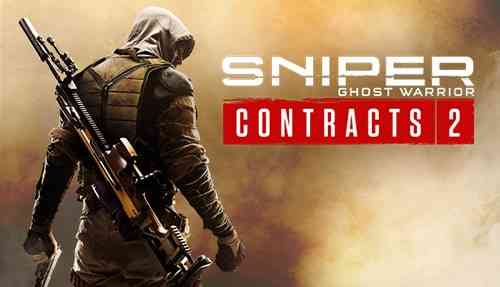 Postal 4: No Regerts Review – Bugs are Only the Beginning
Next Strange Brigade (Switch) Review – Push It To The Limit
Previous Wildermyth Review – Procedural Generation Done Right