Strange Brigade (Switch) Review – Push It To The Limit

Rebellion goes beyond their famous Sniper Elite series to mash up Left 4 Dead with a Temple Run pastiche, and it all still works a few years later on the small screen. Originally released in 2018, Strange Brigade is a co-op third-person shooter that wears its style on its sleeve.

Dripping in 1930’s pulp, Strange Brigade sees you playing as one of four heroes, each with their own unique special ability and style. Weapon upgrades, fortunately, are shared across the heroes, so you don’t have to fret about leveling one over the other and being locked into a specific style. Cutscenes are shot in black and white, with a narrator who delightfully handling the game’s dialogue. The whole vibe feels like a Saturday morning cartoon involving mummies and ancient crypts. 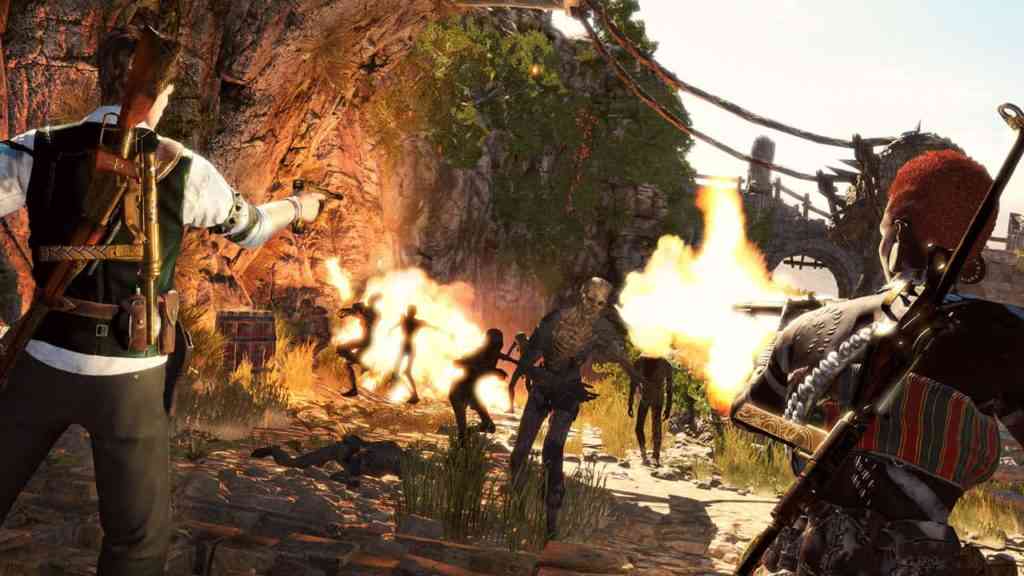 You have a few self-explanatory modes out of the gate: campaign, horde, and score attack. The campaign is your standard co-op fare with you and some friends traversing sprawling areas while fending off all manner of enemies; eventually leading to a climactic fight. A fun twist not generally seen in other games of this nature are the bonafide puzzles to solve and secret treasures to find off the beaten path. The puzzles also scale uniquely depending on the number of players, requiring a slightly different strategy if you’re playing solo or with friends.

Horde is wave-based survival, and score attack challenges you to push your limits as far as you can take them. Strange Brigade’s gunplay is tight, and the zombies are plentiful, no matter which mode you choose. And uniquely laudable is how the game runs incredibly smoothly if you’re playing handheld or on a big screen.

Rebellion pushes the Switch to its limit, managing plenty of enemies, explosions, and other chaos on-screen without sacrificing the framerate. There are even dynamic shadows! Something I thought for sure would be pulled out, considering the action on display. 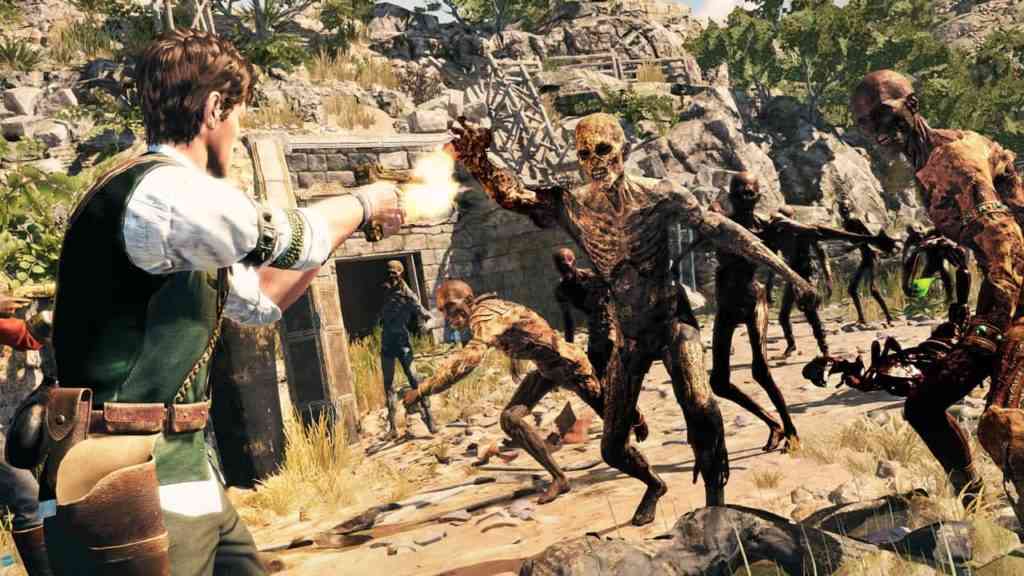 I spent most of my time in the online campaign mode with very few regrets. The story is a straightforward ‘save the world from an ancient evil’ plot – but with a narrator who uses alliteration as a rocket launcher – it can consistently delight. The heroes, too, have their own unique lines during a match, helping color the world over the constant battles between your friends and the undead.

Where Strange Brigade fumbles somewhat is in its repetition. While Left 4 Dead really ramped up against their unique monsters, Strange Brigade’s army isn’t quite up to that nefarious level. The co-op is more around managing the horde of enemies over unique abilities bespoke to special zombies.

Guns themselves can also feel a bit lackluster until you find upgrades. Some of the more interesting guns are also temporary, which presents a fun wrinkle on when to use them. Though, I also couldn’t help but want to keep a few during the entire match, giving me a sense of a better power curve.

All in all, Strange Brigade is a solid romp that runs very well on Nintendo’s limited hardware. If you and a few friends are looking for a good cooperative diversion to blast through on the weekend, then you can look no further. If you’re hoping for a true successor to Left 4 Dead on the Switch, temper those expectations a bit. 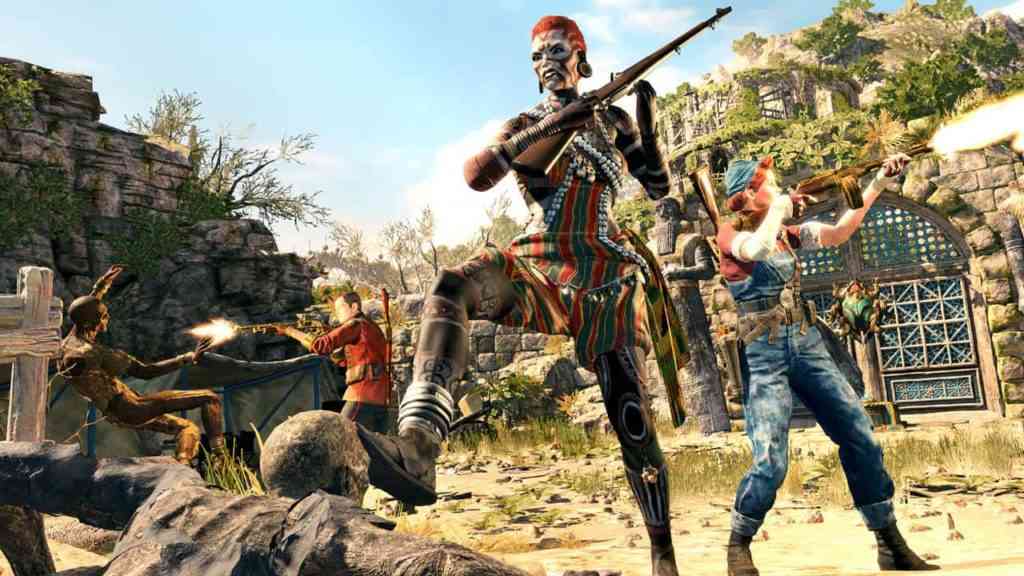 Otherwise, come in for the zombie and mummy hordes, and stay for the absolutely endless alliteration the narrator provides. Also, each hero’s special ability is just over the top and cool. My personal favorite being a lasso of doom that vaporizes anything in front. 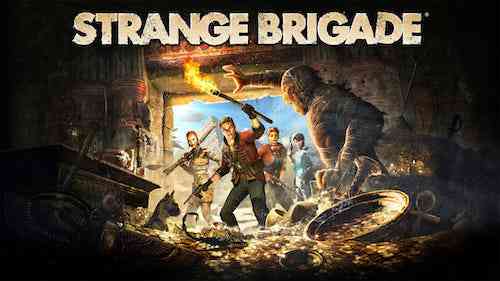 Blade Runner Enhanced Edition Was ‘Not Up’ to Nightdive Standards
Next Ender Lilies: Quietus of the Knights Review – Masterful and Melancholic
Previous Sniper Ghost Warrior Contracts 2 Review – Literal No Brainer