For The Dark Gods!

Ever since the Total War franchise took a turn towards dark fantasy with 2016’s Total War: Warhammer, the Old World has been rife with grand battles and skirmishes between roaming warbands. Now, with Total War: Warhammer III on the way from developers Creative Assembly, the dev team have released an announcement of both new Warhammer III content and a change to their news policy.

To start out with the bad news, Creative Assembly aren’t going to be releasing any news on Warhammer III for the next month or so – for now, they’re focusing on development and further planning for their next phase of communication about the game. They’re planning on getting back out there this September with the reveal of Grand Cathay, a legendary Warhammer faction based on historical China. 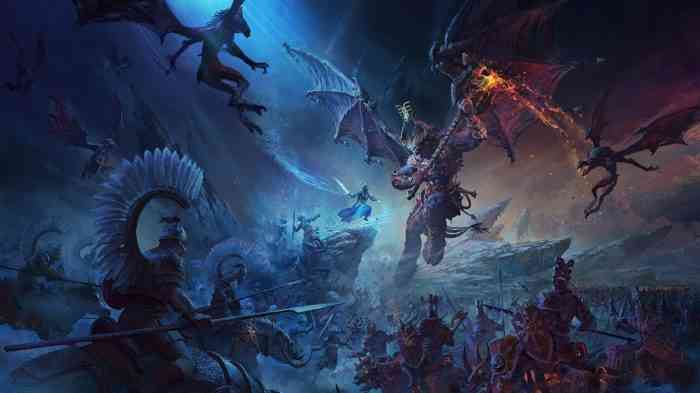 Along with this announcement, however, they gave us an update on a few of the Chaos monstrosities that’ll be marching forth from the Northern Wastes. These include some of Warhammer’s most iconic Chaos daemons, including Daemonettes, Heralds of Tzeentch and everyone’s favorite cute little bringers of plague, Nurglings. Warhammer fans are sure to recognize the Soul Grinder, a Chaos daemon model that earned a fair amount of controversy on its release due to its more sci-fi aesthetic. Now the Soul Grinder is making its way into Warhammer III, letting fans experience the joys of cutting through foes with a semi-mechanical daemon without having to deal with gluing those spider-like legs together. 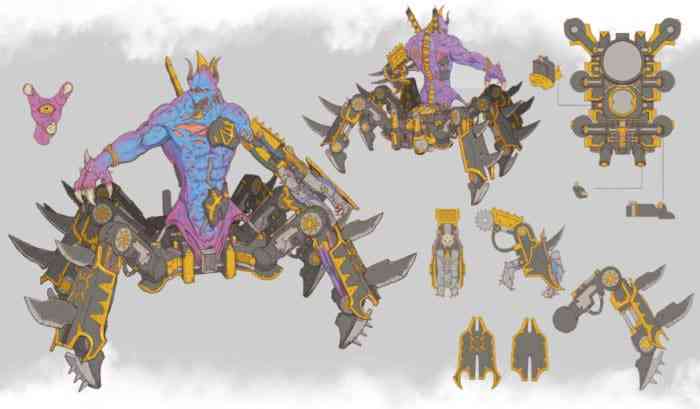 Creative Assembly commented on the state of the game and their plans at the end of the post: “WARHAMMER III is a massive game, much of which we’re still to show. Not just in terms of the continued support we plan to do far into the future with DLC and Free-LC, but also in day one minor systems reworks and features we haven’t even mentioned yet. Things like diplomacy upgrades, UI changes, tutorial improvements, and much more. We’re looking forward to showing you all that as well.”

A New Sonic Mobile Game Is in the Works
Next
Hit The Road With Road 96, A Procedurally-Generated Adventure
Previous
SEGA and Lavair Teaming Up For Mega Drive Streetwear