In France, July 14th marks the anniversary of a key moment in the French Revolution – the storming of the Bastille. It’s their equivalent of Independence Day, and to celebrate GOG have made the classic puzzle-adventure games Syberia and Syberia II available for free!

The Syberia series follows the American lawyer Kate Walker on a journey across Europe, as searches for the heir to a corporate fortune that she’s been charged with selling off. Along the way, she encounters a slew of puzzles that seek to hinder her progress in finding the wayward heir. Syberia has a very distinct style, especially for a game released all the way back in 2002 – it makes use of both art nouveau and clockpunk aesthetics to create a unique, distinct atmosphere that’s decidedly French. 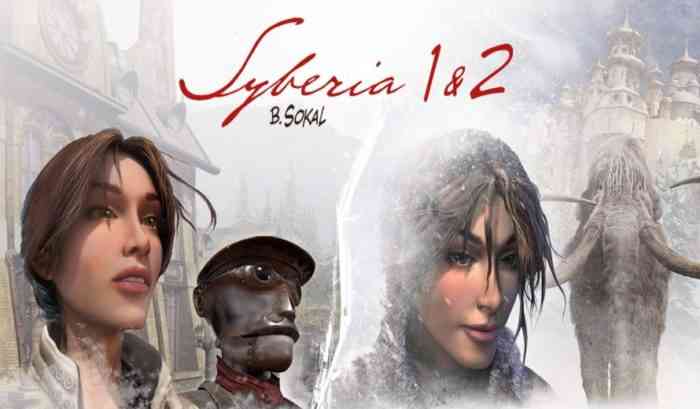 Syberia was both a financial and a critical hit, earning itself a sequel and a few ports to different consoles – while the DS version was panned for its dodgy graphics and lack of voice acting, the PS3 version received much higher ratings despite the game’s dated appearance.

Syberia II is a direct sequel to Syberia, and made plenty of improvements across the board, most notably in improved graphics and character animations. A third game, Syberia 3, has also been released – although it certainly didn’t reach the critical acclaim of its predecessors. 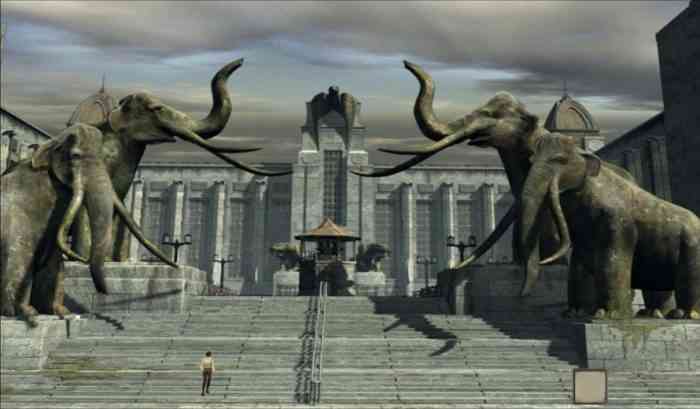 Not only is this giveaway commemorating Bastille Day, it’s also in honor of Syberia’s artist and director, Benoît Sokal. Sokal was a legendary comic book artist, creating such iconic characters as Inspector Canardo. Syberia and Syberia II are considered to be his video game masterpieces, developed during his time at the game development studio Microids. Unfortunately Sokal passed away earlier this year following a bout of illness – this giveaway is as much about his memory as it is about Bastille Day.

Syberia and Syberia II are available for free on GOG until 1pm UTC on July 17th.

Microids Announces Syberia: The World Before Is Delayed Into Early 2022

GOG.com Has Joined Your Party With The Grand RPG Sale
Next
Get Ready For Battle With Super Robot Wars 30
Previous
Pathfinder: Wrath of the Righteous Reaches Agreement With META Publishing