Microids, a French video game developer and publisher, has been working on Syberia: The World Before. It is an upcoming adventure game that takes players to different locations. In late 2021, the company announced an unfortunate delay of the title into Q1 2022. However, today, Microids has confirmed that Syberia: The World Before will release on March 18th, 2022. It will be available digitally on PC via Steam. The game costs $39.99 USD while the Deluxe Edition including a Pre-Order Bonus and Deluxe Upgrade costs $49.48 USD. Additionally, a console version of the game is planned. 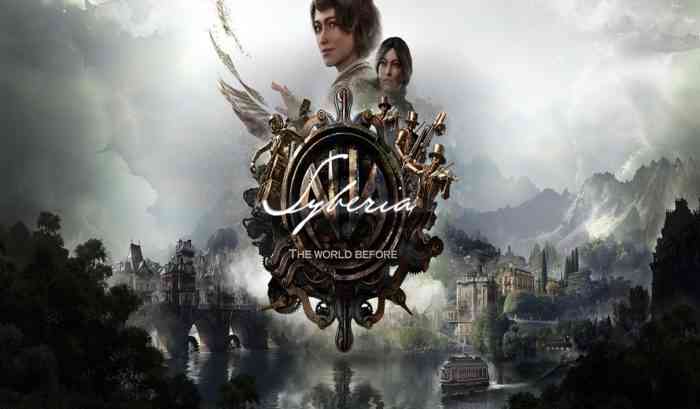 In a statement via its Steam page, the company stated, “We are delighted to finally reveal today the launch date for Syberia: The World Before on PC (digital)! The latest installment in this adventure series will take you on an incredible journey through continents and eras March 18th 2022 on PC.” The company noted that it wanted to provide the best experience for gamers and the extra weeks allowed the team to deliver the best game possible.

Furthermore, Microids confirmed that the game’s original score, by Inon Zur, is available on streaming platforms. It will also be available on vinyl alongside the game’s launch.

Syberia: The World Before follows the stories of Kate Walker and Dana Roze who are intent on solving mysteries. To do so, players must explore and survive various locations in the world of Benoit Sakal. It is known for its breathtaking scenery and characters. Along the way, players will solve riddles, puzzles and uncover a rich story.

What are your thoughts on Syberia: The World Before? Did you ever play any previous game in the series? Will you be trying the game out upon release? Let us know in the comments below or on Twitter and Facebook.

Lord of the Rings: Gollum Story Is Parallel to LOTR’s ‘Early Chapters’
Next
You Can Play as Jill Valentine Naked in Resident Evil 3 in VR
Previous
Watch Dogs: Legion’s Team Provides Update Heading Into 2022