It’s been a long time since we’ve heard from the Super Robot Wars series here in the west – the mecha crossover RPG series hasn’t seen a main title that’s gotten a full international release in over 10 years, mostly due to licensing issues. Now, developers Bandai Namco have announced that Super Robot Wars 30, a celebration of the series’ 30th anniversary, will be coming to Steam later this year. 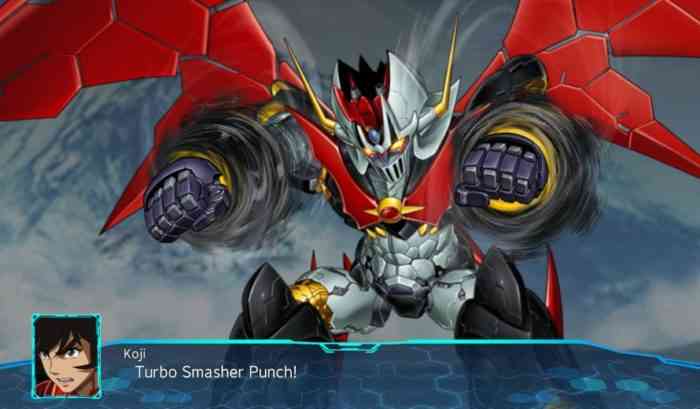 That’s a lot, huh? Luckily, the developers are aiming to make this game more accessible than ever before. Super Robot Wars 30 will feature a brand new gameplay system – ‘Tactical・Area・Select’, ‘AUTO Battle’ – designed to provide a much easier playthrough for players who want to focus on the absolute heights of the game’s graphical capabilities.

Unfortunately, there’s still no word on a possible western release on consoles – the Japanese version of the game has been out for a while now of PlayStation 4 and Nintendo Switch. However, with this Steam release, it could just be a matter of time before it becomes available on consoles in the west.