The easiest way to sum up Syberia 3 is to say it is disappointing. There is so much to like about it. The world and characters are interesting, and it feels unique when compared with other mainstream games. I was excited by the prospect of exploring the cold harsh environments and discovering all the implied mysteries, but my enthusiasm was crushed by poor optimization, bad voice acting and frustrating controls.

When Syberia 3 opens, you are thrust into the cold, mysterious world set up by the previous two games in this series. The graphics are dated but detailed and even beautiful at times. Clearly, a lot of time has been put into the characterization of this wold and the tonal symbiosis between the setting and plot themes. While there are fantastic elements, they gel into this almost realistic setting and make the game feel much more engaging as a result. This is a world you can believe in.

Sadly, the immersion that the world creates has to compete directly with the voice acting, which is middling to bad, and the controls which are stiff and, at times, extremely frustrating. Everything about the game design feels dated. I would like to take a moment here to mention that the puzzles are not the problem. I’m not a seasoned point and click adventure game player, so my mind is not in tune with the insanity of classic puzzle design. But I understand that multi-part, ludicrously complicated puzzles are the bread and butter of this genre. I can deal with that. What I cannot deal with are poor frame rates and imprecise movement controls that make what is already a slow process even slower. I don’t feel catharsis from spending 30 minutes enacting a solution to a puzzle I figured out immediately. I just feel tedious.

“I had to rely on the character sliding across walls multiple times to get a prompt just right because I couldn’t get her into the right spot naturally.”

The developers suggest using a controller and I would agree. Playing with a mouse and keyboard feels inexact and there is a delay in control impute the likes of which I haven’t seen in years. I would also suggest playing on a computer with far more then the minimum system requirements. I saw frame-rate drops on my gaming rig, which can play most modern games at max settings and on my laptop (which is well within requirements), it was nearly unplayable. I had to rely on the character sliding across walls multiple times to get a prompt just right because I couldn’t get her into the right spot naturally. This process lead me to discovering a bug that made me quit the game. 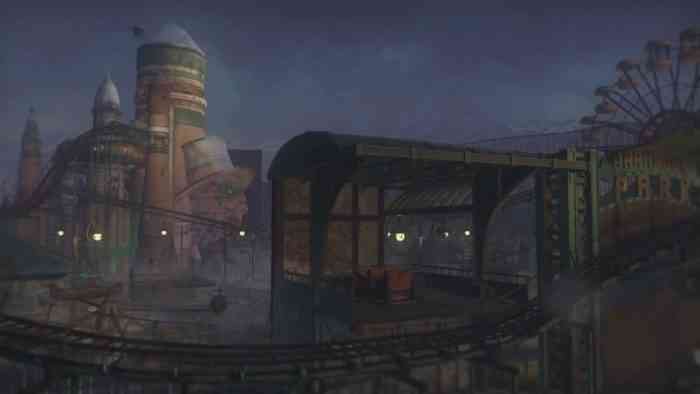 Syberia 3 has many bugs and quirks. The voice acting will often desync from the character animations, making conversations extremely awkward. Sometimes voice acting will cut off entirely, as will the sounds, and character animations are often erratic. But it was the wall sliding, which I was doing out of necessity, that broke my immersion. I was wandering around an open space when suddenly an NPC sitting on a bench started sliding across it. Still in a seated position this man continued past the bench across the room and through the wall. I was stunned. I recovered and moved on only to bump into another NPC and throw him across the room in a similar fashion. After accidentally throwing three NPCs into an unknowable abyss, I finally turned Syberia off.

“There is a fantastic game buried in there somewhere and one good patch and a price drop are all it needs to be worthwhile.”

Syberia 3 feels unfinished. It is buggy and rough in almost every way. It fails to be immersive in spite of some honestly impressive world building simply because it offers too many distractions. All of this is extremely disappointing, because I really want to play more of it but I can’t force myself to finish it in its current state. As such, I also cannot recommend it to anyone but the most hardcore fans of the genre or series. All of that said, keep an eye on it. There is a fantastic game buried in there somewhere and one good patch and a price drop are all it needs to be worthwhile. Just watch out for snow ostriches, those things will take your leg off!

***A PC key was provided by the publisher*** 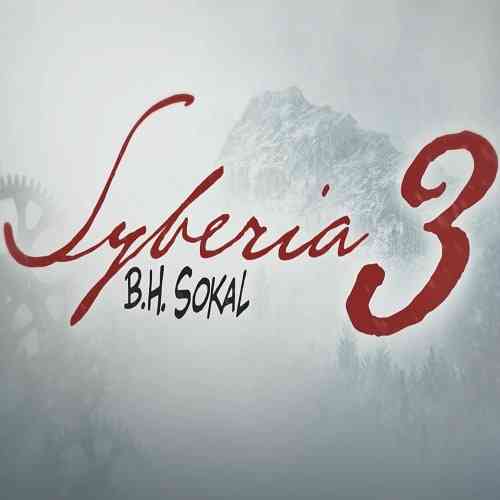 Microids Announces Syberia: The World Before Is Delayed Into Early 2022