If you stop and think about it, the entire concept of Kingdom Hearts is pretty ridiculous. A collaboration between Square Enix and Disney, starring a big-eyed JRPG hero in Mickey Mouse pants fighting to save the multiverse with a giant key? Laughable. And yet the franchise has gone on to be an incredible smash hit since its initial release in 2002. Now it’s 2021, there are about eleven narratively-important games in the series (it’s hard to tell with all the mobile spin-offs), and we’re all stuck indoors with nothing better to do than catch up on one of the most confusing JRPG series of all time. Thanks to the Epic Games Store releasing Kingdom Hearts HD 1.5+2.5 ReMIX, Kingdom Hearts HD 2.8 Final Chapter Prologue, Kingdom Hearts III + Re Mind (DLC), and Kingdom Hearts Melody of Memory on PC today, we can get started on that right now.

These four collections contain a total of eleven magical games that will definitely suck you into a world where hearts are heart-shaped, Aerith interacts calmly with Donald Duck and Goofy, and a key is the most powerful weapon of all. Just don’t ask us to explain what was going on with Organization XIII, okay, it’s very complicated and we’re still getting new twists related to those guys. Also, they might still be alive? Or quasi-dead? Nobodies are weird. 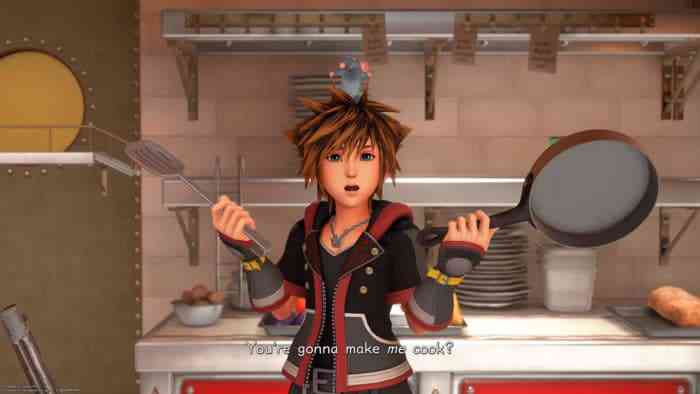 What’s your favorite Kingdom Hearts game? Let us know down in the comments, or hit us up on Twitter or Facebook.