They Now Own the Totally Reliable Delivery Service Devs

tinyBuild has been in and out of the news for years, mostly for good reasons, so we’re more than happy to talk about the announcement that they’ve purchased three new development studios. We’re Five Games (Totally Reliable Delivery Service), Hungry Couch (Black Skylands), and Moon Moose (Cartel Tycoon) have now officially been added to the ranks of tinyBuild’s first-party developers, and we wish them all the best in their new roles. They’ll be joining up with the likes of the Dynamic Pixels dev team (Hello Neighbor), HakJak Studios (Guts & Glory and newly announced Pigeon Simulator reboot), Hologryph (co-developers of Party Hard 2 and Secret Neighbor), and the Latvian tinyBuild Riga development team hard at work on Hello Engineer. This brings the number of first-party developers tinyBuild has access to up to lucky number seven. Let’s hope this goes well for everyone.

“We believe that long-term thinking and long-term partnerships are the way to move forward for tinyBuild,” said Alex Nichiporchik, CEO of tinyBuild. “With We’re Five, Hungry Couch and Moon Moose all joining the orange family, our new first-party studios will have access to tinyBuild’s resources and funding while maintaining full creative control.”

That sounds like great news for these developers, particularly We’re Five Games, which is now working on both an updated release of the base Totally Reliable Delivery Service game as well as the next installment in the universe. For those of you unfamiliar with the game, here’s what you need to know:

No wonder tinyBuild pounced on that while they had the chance. 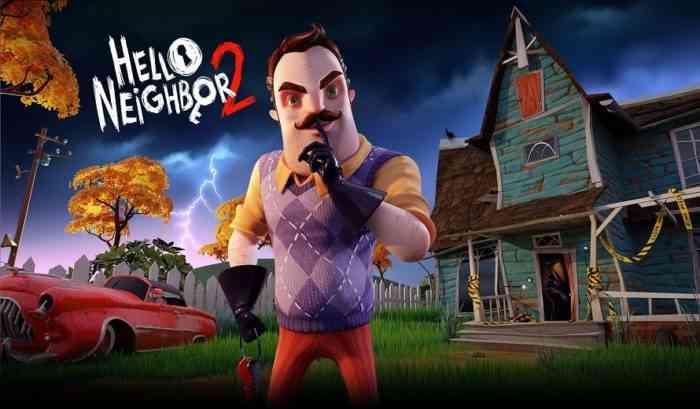 What’s your favorite tinyBuild game? Let us know down in the comments, or hit us up on Twitter or Facebook.


Get ROCCAT Gaming Keyboards, Logitech Gaming Mice, and Razer Kraken Gaming Headsets Up to 53% Off