tinyBuild Adding a Ton of Games to the Nintendo Switch

tinyBuild has announced a whole mess of games are coming to the Nintendo Switch. Six of them, in fact. That’s so many! Not only that, but they appear to be some excellent additions to the Switch’s indie library. As it has been since the system’s launch, it’s a good time to be a Switch owner. 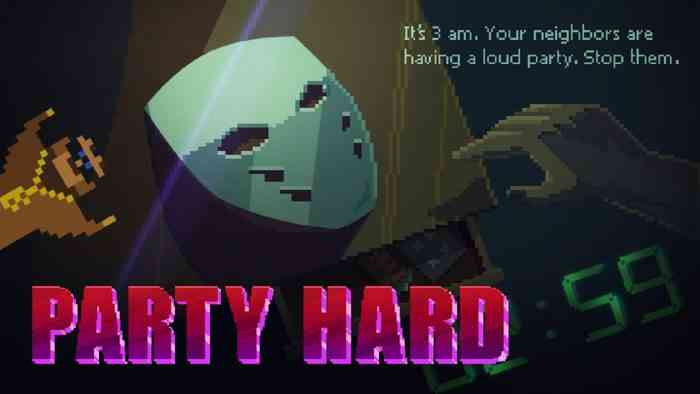 So what’s coming to the hybrid portable’s indie library? First up is The Final Station, a pixel-art adventure wherein you travel through a dying world on a train. There’s zombies and guns and super bleak backgrounds. We’ve also got Punch Club, Party Hard, Streets of Rogue, ClusterTruck and Hello, Neighbor. That’s a rock-solid list!

Every title will be $14.99 USD, with the exception of Hello, Neighbor, which is going for $39.99 USD. If you’ve never played any of these games, this will be an amazing opportunity to do so. I’ve messed around with an early build of ClusterTruck, and that right there is a prime example of the sort of tense, pick-up-and-play gaming that the Switch is absolutely perfect for. Punch Club has a similar structure, with mechanics that are built around short sessions. I can’t speak to the rest of the titles, but they all look fascinating, to say the least.

No Nintendo Directs For A While, Report Suggests
Next
Fortnite Announces More Limited Time Modes Including a ‘Floor Is Lava’ Mode
Previous
The Next Splatfest Has Players Choosing Between Love And Money