If there was ever two genres people love to play around with its steampunk and farming. I can’t say for sure that I have seen these two ideas blended together before today, but Black Skylands from Hungry Couch Games and TinyBuild took the bits and pieces created a nuanced, fast paced game about protecting your people and your land – which happens to be large floating airships everyone lives on. Add in a dash of Hotline Miami and you’ve got quite an interesting mix.

The premise is simple: The people lived a happy and prosperous life until the bad guys appeared from the bad place and attacked, quickly taking over the kingdom. The people have accepted their place and offer up resources and tributes to these pirates (known as Kain’s Ravens) to appease them. What makes it unique is that this entire society exists high among the clouds. You’ll start off on the Fathership, a great big floating vessel used for growing plants and food. After a brief introduction to the basics of the game, the Ravens are unhappy with what you and your father provided and decide to bomb the ship, destroying everything and leaving only a few survivors.

You Can’t Take the Sky From Me

The Ravens have started a rampage across the various floating cities and it’s up to you to help protect against them. You’ll have your own trust little airship to float around the skies in, defeating little monsters that threaten to drop you from the clouds, and a grappling hook to get around. The game controls like you might expect an old SNES title too: you can feel the ships weight and the impact of the cannons can throw you off course just a little. You also need to worry about the fuel of the ship and repairing any damage it takes on the fly. It’s actually quite a bit of fun to maneuver carefully between floating rocks and smaller islands. 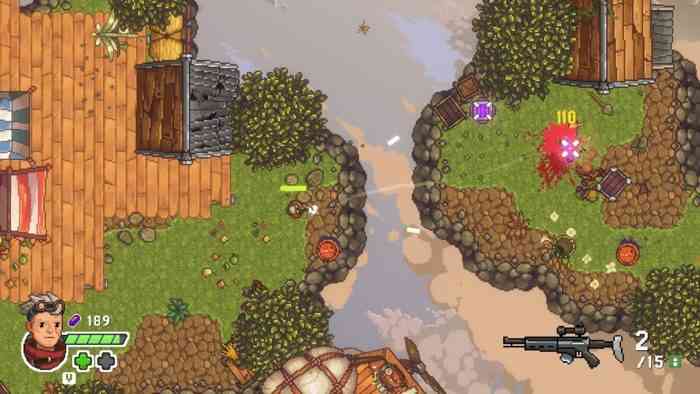 Early on in your mission for vengeance, you’ll come across a few basic weapons, each one with its own slots to mod the weapon with new clips, stocks, barrels etc. This is done through a handy little tablet you carry with you and even the early upgrades you uncover make vast improvements to combat. If you aren’t a fan of Hotline Miami’s rather frantic gunplay this might not be for you. You can run, dodge, and shoot but aiming can be pretty tough unless you manage to keep a cool head in the thick of it. Your melee attack is thankfully pretty devastating but considering how quickly you’ll need to input commands, playing with a mouse and keyboard was not ideal for me.

The art style is charming – if unexpectedly graphic. I appreciate that fallen enemies leave a small pool of blood, I just didn’t know that was going to happen. Overall I had a pretty good time maneuvering the ship, learning about the world, and traversing with the grappling hook, but something about the gunplay just didn’t vibe with my style. Enemies are fast so you need to be faster, and aiming with that small marker that rotates around you was difficult for these old reflexes to keep up with. I am greatly appreciative of the fact Black Skylands not only gives you plenty of health, but health items as well to keep you going. 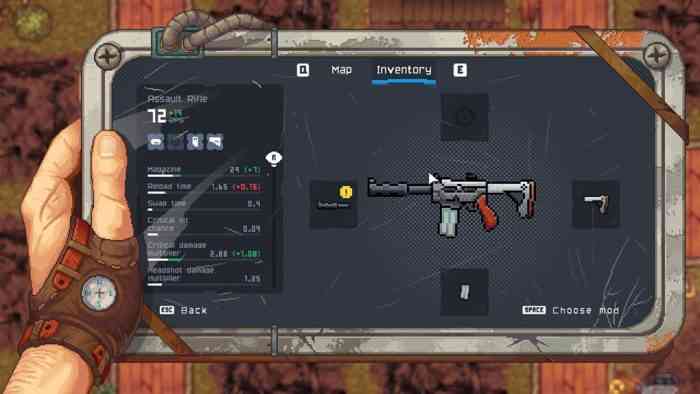 Black Skylands uses a bright and vivid color palette to show the lush greenery of a prosperous people set against the backdrop of clear skies and beautiful clouds, offsetting the bloodshed and sheer violence of your path to fight back against the Ravens. The fast paced combat and aggressive enemies are entertaining, but to me, they felt like they took away from that balance of rebuilding the Fathership. Maybe the demo didn’t quite take me far enough, but the blending of these ideas still feels a little rocky at first. Hopefully, they can make a few adjustments to better balance the rebuilding of the homestead and the frenetic combat. Black Skylands is set for release in Q2 2021, and will be available exclusively on PC. For more information check out the game’s official website, and for all things, PAX Online be sure to keep it locked on COGconnected. 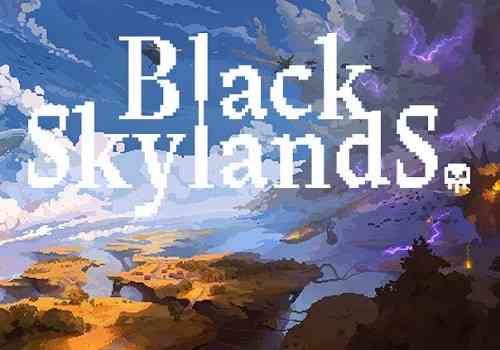 Inked: A Tale of Love Review – Impactful Story Told With Striking Visuals
Next Disjunction is Another Cyberpunk Game to Keep an Eye On
Previous Build a Home With Your Friends and Keep it Safe in Tinkertown