Post Malone Ushering in the Next 25 Years of Pokémon

The Pokémon Company and Post Malone have officially confirmed an upcoming virtual concert in celebration of Pokémon’s 25th Anniversary. Post Malone’s concert will be a free event that fans can watch on the event’s official website, YouTube, or Twitch. The event will take place on February 27th at 7 p.m EST and it will feature other acts beyond Post Malone. Pokémon GO is available for free right now on iOS and Android, while Pokémon Sword and Pokémon Shield are exclusive to the Nintendo Switch. 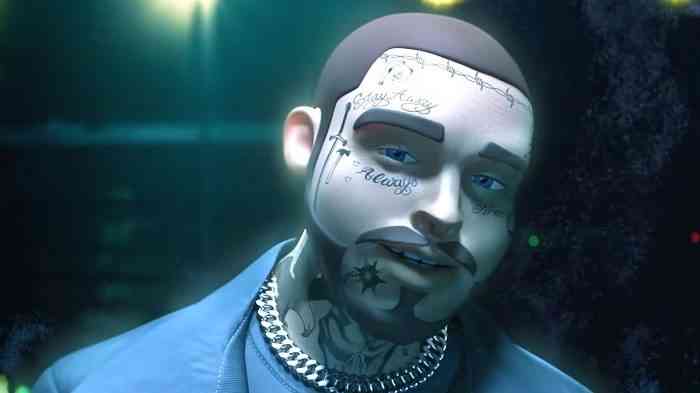 The Pokémon Company recently released a teaser trailer for the upcoming Post Malone 25th Anniversary celebration, depicting the popular rapper transitioning from reality to animation before your eyes. “It’s crazy. I never would’ve guessed we would be here today. After 25 years, it’s you the fans that make all of this possible. It’s been a wild journey so far but now we’re here and it feels so good,” said Post Malone while grasping a Pokéball before taking to the virtual stage.

While the global pandemic rages on, virtual concerts continue to expand beyond the realms of Fortnite into titles such as Roblox, Minecraft, and now Pokémon. Virtual concerts are a great way to bring in new and old fans alike to celebrate music and gaming in the moment. The Pokémon Company International also recently announced P25, which is a series of musical events, which pop star Katy Perry will apparently headline, but this Post Malone celebration of Pokémon’s 25th Anniversary will surely raise the bar for virtual concerts.

Are you looking forward to Post Malone’s Pokémon’s 25th Anniversary virtual concert? Let us know in the comments below!