10 Million Concurrent Viewers To Start With

We’ve seen this in-game concert thing before, but not on this scale. The Fortnite Marshmello event was enormous in every sense of the word. Not only was the show a colossal spectacle, but over 10 million people watched the whole thing unfold. And that’s not even touching on the amount of views the show has on YouTube. 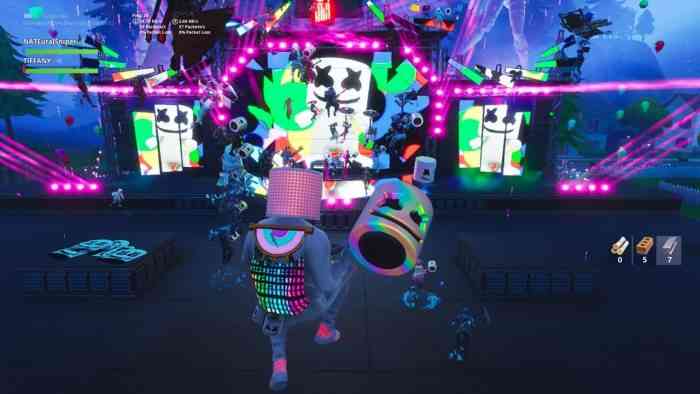 If you check out the show’s reception online, you notice something fascinating: even Fortnite’s haters are ready to acknowledge how rad this show was. There’s just something about massive community events that bring people together. Not only that, but the Fortnite Marshmello show is a great milestone for how far this weird little spinoff has come since it exploded onto the scene a couple years ago.

Having watched the clip on YouTube (along with over five million other people), I can say that this… might be the future? Sure, there’s only so many people per server, but throwing a concert that 15 million people see in less than 48 hours must hold some major appeal to artists the world over. Most bands don’t get that kind of attendance with a full-sized tour, let alone a single show. Does this mean we’ll eventually see mainstream artists holding virtual concerts for countless millions of fans? Only time will tell.