Celebrate With a Special Event Pikachu

Happy New Years Eve! What better way to spend it, other than in a Virtual Times Square in VRChat, than to watch a special Pokémon Augmented Reality Showcase live from the International Space Station. Well, too bad cause you’ve already missed it, but with that being said, you haven’t totally missed out on the Pokémon fun just yet. 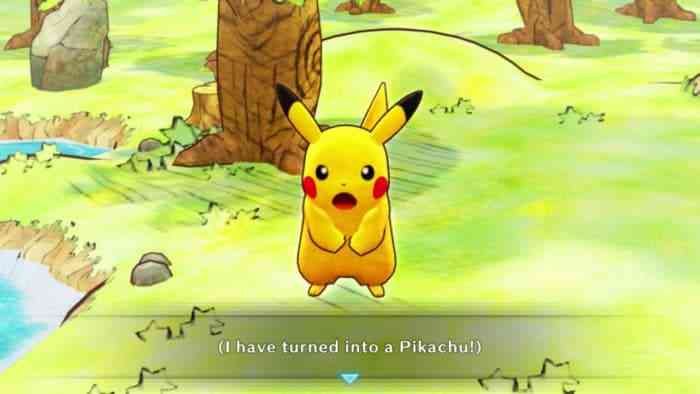 The livestream was held early for those living in North America having started at 9:45 AM EST–right as the sunrise in Japan. The livestream was hosted by Japan Aerospace Exploration Agency (JAXA) from the KIBO module on the ISS with special segments hosted by Coca-Cola and Twitter. Despite some fan’s greatest wishes, it included zero announcements about any upcoming Pokémon games. However, the livestream did feature an appearance from Rayquaza flying around the International Space Station, as well as Pikachu in the capsule alongside Astronaut Soichi Noguchi.

Speaking of Pikachu, the Pokémon Company has released a special event Pikachu for players to redeem and use in their copies of Pokémon Sword and Shield.

This Pikachu knows the moves Thunderbolt, Swift, Wish, and Celebrate, and is holding a Comet Shard. It can be redeemed through the mystery gift feature. Here is how to redeem the event Pokémon.

Simple as that! Enjoy your brand new Pikachu, though you probably have a fair few at this point–especially if you grabbed the special Ash Cap Pikachu that were available earlier this year.

While you may have missed it live, you can watch the livestream right here.