Back in November, Metro Exodus developer, 4A Games announced that the game would be be getting a free upgrade for PlayStation 5 and Xbox Series X/S for players who already own the game for PlayStation 4 or Xbox One respectively. Today, 4A Games and publisher Deep Silver has announced that this new upgrade will also be making its way to PC as Metro Exodus Enhanced Edition. 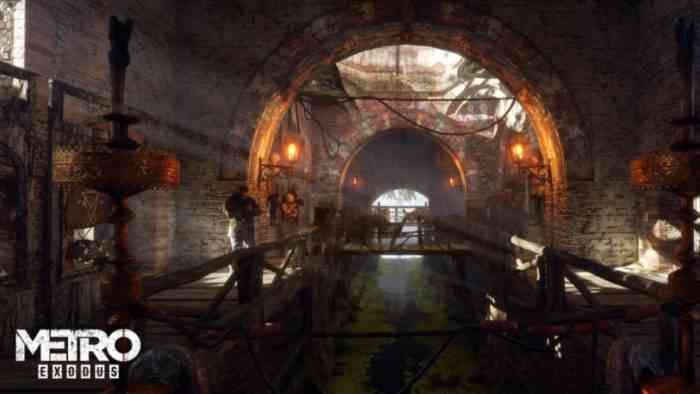 The PC Enhanced Edition will be free to all players who own Metro Exodus on the Epic Games Store, Steam and GoG.

The enhanced edition will be taking advantage of the company’s “Fully Ray Traced Lighting Pipeline” and the latest tech from AMD and NVIDIA to offer “Ray Tracing features, including Advanced Ray Traced Reflections and support for DLSS 2.0 on NVIDIA hardware, which offers sharper image details and increased framerates and display resolutions.”

Some of the features of the Enhanced Edition include:

*Bolded features will not be available for the Xbox Series X/S and PlayStation 5 versions of the game, and will be exclusive to the PC release.

Metro Exodus will also be releasing for Mac through the Mac App Store, Steam, and Epic Games Store in March, with a Linux version following later in the year. The enhanced edition for PC, Xbox Series X/S, and PlayStation 5 will be releasing later this year.