Beyond the Metro System

Metro developer 4A Games a studio update a couple of days ago in celebration of the 10th anniversary of the Metro series. They wanted to talk about the next steps for the games, starting with Metro Exodus, followed by whatever is coming next. 4A Games has confirmed that PS4 and Xbox One players will be getting Metro Exodus upgrades to PS5 and Xbox Series X for free in 2021. They also assure that if you decide to get the game for PS4 or Xbox One in the future, you will still get the free upgrade should you get a PS5 or Xbox Series X later. They have not spoken about a re-launch of the game for the next gen consoles though. 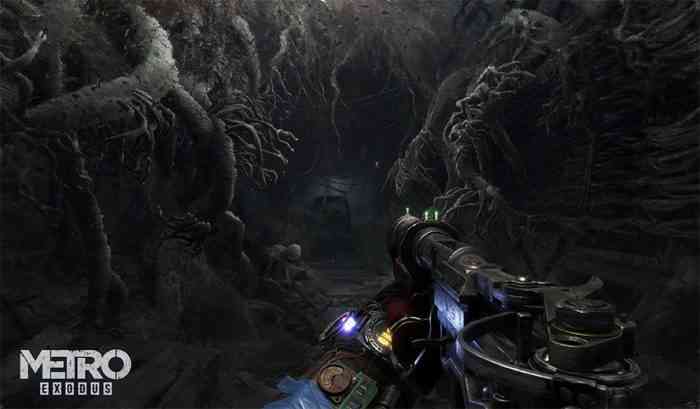 The development team has already started talking about the next Metro game. They have been working away at it for a little while and say that it is in development for “Gen 9”, which would be the Xbox Series X/PS5 era, however that is about as specific a timeline as they are willing to commit to. They are also working on a multiplayer experience for the next game, but assure that it will not be multiplayer only; the next Metro game will have dedicated singleplayer and multiplayer modes.

4A Games is also announcing that they are working on a brand new IP. There is not really any information beyond that, but 4A Games will soon be the home to a new series other than the Metro games. Metro Exodus is available now on PC, PS4, Xbox One, Stadia, and Amazon Luna.

Will you be playing Metro Exodus on the next gen consoles? Let us know in the comments below.