Embracer Group Is on a Buying Spree

The parent company behind THQ Nordic, Saber Interactive, and Deep Silver recently acquired thirteen more studios. Sweden-based Embracer Group officially announced the acquisitions during their recent quarterly earnings report, with some of the acquired studios including Zen Studios, Quantic Lab, and Snapshot Games. It’ll be a while before we see what games come out of these acquisitions, but Embracer Group continues to expand its influence. Kingdoms of Amalur: Re-Reckoning is one of the recently released THQ Nordic titles and it’s available right now for PS4, Xbox One, and PC. 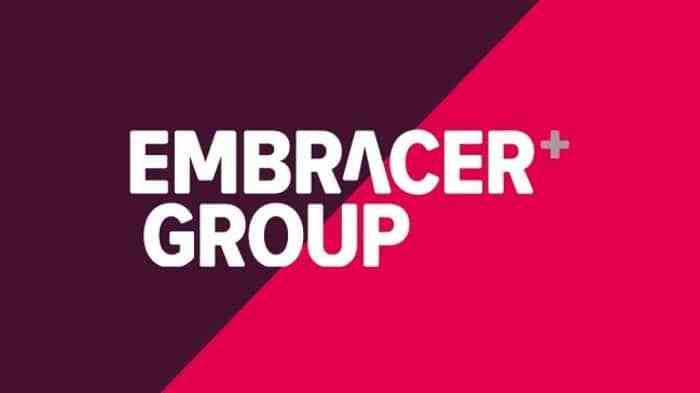 Developers that have been acquired by Embracer Group but still have obligations to other publishers are still fulfilling their plans ahead of the acquisition. For example, Shadow Warrior 3 will still be published by Devolver Digital, and Flying Wild Hog apparently has other projects in the works with Jagex and Focus Home Interactive. Zen Studios will apparently work under Saber Interactive and will continue expanding into RPGs, though we hope to continue seeing quality pinball games as well. With so many developers under the Embracer Group umbrella, this Sweden-based publisher is starting to become a powerhouse.

Which newly acquired Embracer Group studio is your favorite? Let us know in the comments below!


Circus Electrique Is Due for Release Later This Year