With its bleak vision of post-apocalyptic Moscow, dark sense of humor, memorable characters, and sometimes quirky shooter mechanics, the Metro franchise has garnered both detractors and a devoted legion of fans. In 2019 the latter group was treated to one of the best games in the series, Metro: Exodus. Exodus delivered one of the year’s most richly textured open worlds. It moved protagonist and player-character Artyom and a handful of other Metro alumni characters out of the Moscow tunnels and into several changing season’s worth of hostile, yet beautifully imagined, outdoor environments filled with a grotesque bestiary and desperate humans. Metro: Exodus had complex characters with intriguing motivations, a near-perfect mix of stealth, survival elements, and gunplay, and a well-written story that the game often demanded be paid attention to. It also miraculously avoided the open-world problem of too many meaningless side quests and expertly built tension out of ammo shortages, challenging combat and sweat-inducing stealth. While overall the original version of Metro: Exodus looked and sounded pretty impressive, it did have its not-unusual array of bugs, jank and performance issues, all of which have been par for the Metro franchise.

That’s the thing about the Metro games: they are in some measure appreciated because of, not in spite of, their slightly unpolished presentation and rough-around-the edges tech. They have engaging, layered and almost literary stories and characters with a bleak and black-humored sensibility, uncompromising gameplay systems and enjoyable shooter mechanics, set in a detailed and believable post-apocalyptic world. Metro: Exodus felt like a significant evolutionary step for 4A games and Artyom’s ongoing saga of survival.

All About the Eye Candy

Now developer 4A has gifted us — literally, as this is a free upgrade — with Metro: Exodus Enhanced Edition, which both squashes some bugs and which answers the question: just how great can an irradiated nuclear wasteland look? It turns out, pretty great. The Enhanced Edition was built specifically to show off the game’s ray tracing capabilities, which have been rebuilt and refined over the original game’s optional ray tracing features. What this means to gamers without an engineering degree is that shadows are more complex, light reflects off of surfaces and through the atmosphere more realistically and everything from fires to faces to flashlights just look even better. There’s no doubt that, if you own something that approximately matches the game’s tech requirements, this is the version to play.

But that’s the potential downside: the Enhanced Edition has a pretty steep price of admission, at least on PC, where the game requires an RTX2060 at minimum, and even then will only yield 1080p, sub- 60fps resolution with all the ray-tracy goodness at medium quality. The Enhanced Edition also includes support for Deep Learning Super Scaling (DLSS), which can work some magic mojo to boost framerates on slightly less capable cards. Once you get everything dialed in, and hopefully aren’t plagued by the set-up and resolution bugs that some gamers have experienced (myself included), Metro: Exodus Enhanced Edition is guaranteed to impress even more than it did at launch. 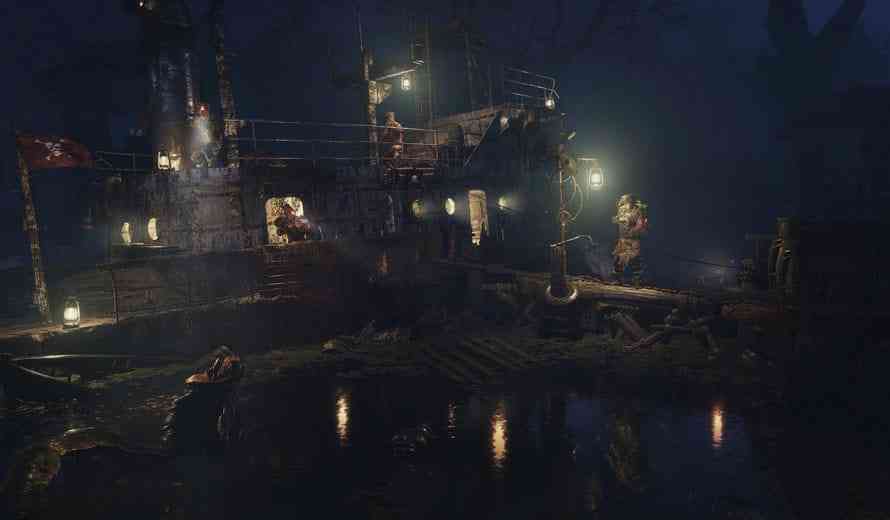 Although 2019 didn’t quite peg the games-quality meter as much as the prior year, it did have its share of standout titles, Metro: Exodus included. The game sold enough to spawn some excellent DLC as well. For anyone who missed Metro: Exodus in its original release and can scale the graphics card barrier to entry, the Enhanced Edition is definitely a must-buy. Thankfully players without the requisite gear can still enjoy the game’s other, less major, improvements and fixes too. 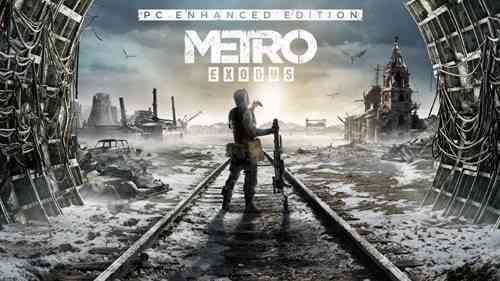