During the recent Forza Monthly livestream, Playground Games officially confirmed that Forza Horizon 4 is coming to Steam. The open-world racing simulator will be releasing on the PC storefront on March 9th, bringing the title to a brand new audience. The game and all of its expansions to date will release at the same time, giving racing fans tons of new content to enjoy day one on Steam. Forza Horizon 4 is available right now for Xbox One, Xbox Series X/S, PC, and through the extensive Xbox Game Pass lineup. 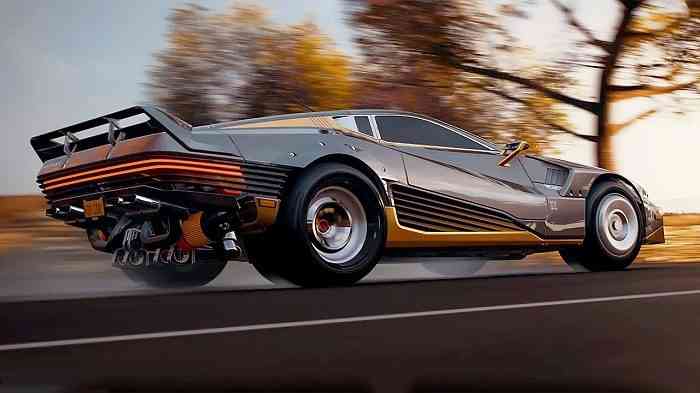 Steam gamers who are unfamiliar with Forza Horizon 4 can expect one of the best open-world racing games on the market, with game modes like The Eliminator and Super7. Fans who delve into FH4 will be greeted by the beautiful European countryside that racing fans on Xbox and Microsoft Windows have been exploring since it released back in 2018. Two expansions bring even more exciting variety to Forza Horizon 4: the chaotic roads of Fortune Island and the colourful LEGO Brick countryside in LEGO Speed Champions.

During the recent Forza Monthly livestream, Playground Games confirmed the release of the Hot Wheels Legends Car Pack, which is coming soon and will be ready for the Steam version of Forza Horizon 4. Crossplay will be enabled between FH4 fans on Windows, Xbox, and Steam when it launches on the new platform, bringing many more players to the multiplayer matchmaking and broadening the potential for more chaos.

Are you looking forward to Forza Horizon 4 releasing on Steam PC? Let us know in the comments below!