Microsoft and Playground Games have officially added track building to Forza Horizon 4, making the replayability potential of their latest open-world driving game limitless. The track builder was added as part of the Super7 update which was added to the game yesterday. Pieces of the track such as ramps, tunnels, bends, etc. can all be pieced together to create your perfect Forza Horizon map. Forza Horizon 4 is available right now for Xbox One, Xbox Series X/S, PC, and through the Xbox Game Pass Ultimate lineup. 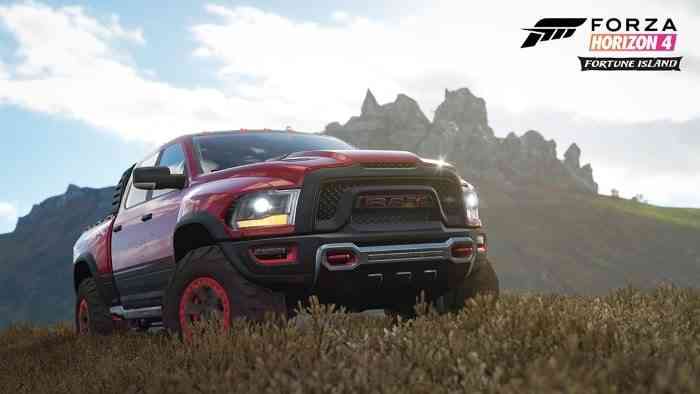 Forza Horizon 4 has reached over 12 million players who continue to return to the open-world driving game as Playground Games continues to improve the game through regular updates and DLC content. The recent Super7 update was free for everyone, allowing you to create a custom track whether you’re playing on Xbox Game Pass Ultimate, or you have the complete edition of the game with all of the DLC. This is a great way to keep racers coming back for more, with custom tracks offering challenges with rewards to unlock.

Forza Horizon 4 gamers are already hard at work creating their perfect custom tracks using the “Blueprint Builder” designer that allows them to share their creations with the rest of the community. This latest Forza Horizon title has been out for two years already, but the Super7 update makes it worth picking up again whether on current or next-gen consoles, or the always reliable PC. Nine new achievements have been included with the Super7 update, including “High Roller,” “The Magnificent 77,” and “Seven Squared.”

Will you be building your perfect track in Forza Horizon 4? Let us know in the comments below!