Studio MDHR has officially confirmed that both Cuphead and Mugman are coming to Fall Guys: Ultimate Knockout, bringing a whole new level of difficulty to the characters. Both of the infamous Cuphead characters have released to Fall Guys, with Cuphead arriving on the 24th and Mugman coming to the competitive multiplayer game today. Fall Guys: Ultimate Knockout is available right now for PS4 and PC, with a Nintendo Switch port coming later this year. 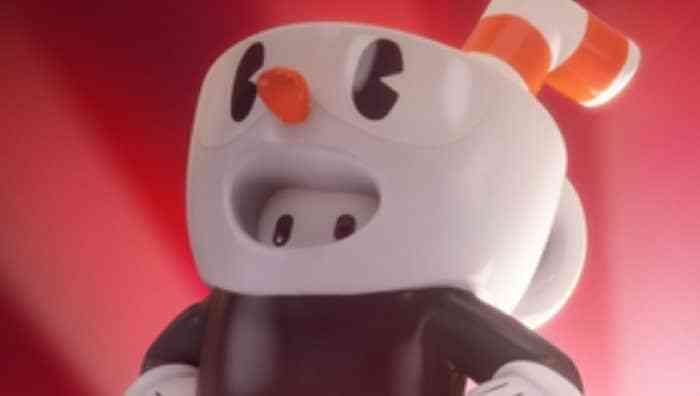 “A fall is surely brewing,” claimed Studio MDHR in a recent tweet. “Cuphead and his pal Mugman are coming to Fall Guys! Cuphead arrives on February 24th alongside a special emote, and Mugman joins the fray on February 27th. Each costume piece & emote will be available for 5 crowns. Get ready for a swell battle in the Blunderdome!”

While Cuphead and Mugman recently joined the Fall Guys: Ultimate Knockout competition, Mediatonic recently confirmed the playful obstacle course game with Season 3.5. The new mid-season update brought tons of new content to the game for fans to explore at their leisure. While it might be hard to win more crowns as you admire the new Cuphead and Mugman cosmetics, it won’t be long before these hard-mode gamers will be trouncing the competition in no time.

Will you be playing as Cuphead or Mugman in Fall Guys: Ultimate Knockout? Let us know in the comments below!