The Rumors Were True: Cuphead Out On PS4 Today

The News Even Comes With A Distressing Announcement Trailer

A handful of screenshots were floating around the internet, promising the impending release of Cuphead on PS4. Well, it turns out they were totally right! A brand new launch trailer has just popped up, confirming that Cuphead is out today on the PS4! Also the trailer in question is just, super cool and normal. 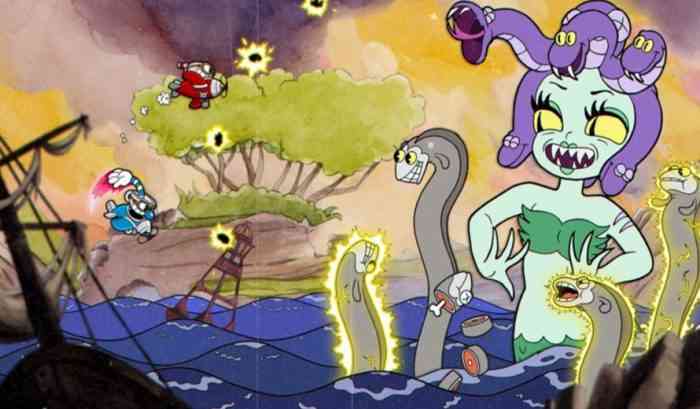 We still don’t have a release date on that DLC, but we do know that it’s going to hit every platform at the same time. If you were somewhat unsettled by the trailer, this was intentional? Apparently the team behind it was inspired by a 1933 short called The Peanut Vendor. Click if you’re curious, but also don’t, because Holy God they showed that to children?!?

The PS4 version’s ‘actually not as scary as it could be’ trailer aside, Cuphead is an excellent game that everyone on earth should check out. The game’s arrival on the PS4 only helps achieve this lofty goal. You can check out our original review of the game here. Cuphead is, as of today, out on PC, The Xbox One, the Nintendo Switch, and the PS4. The trailer in question is embedded just below!