The next season of the mini-game battle royale officially starts today and has already started to roll out. While the online matchmaking is currently paused for the game to properly update with the new season’s content, it will be officially up and running for all players in mere hours. There shouldn’t be many surprises in the upcoming season, at least not when it comes to the new mini-games present, as Fall Guys has spent the last day or so announcing some of the new games on their Twitter page. 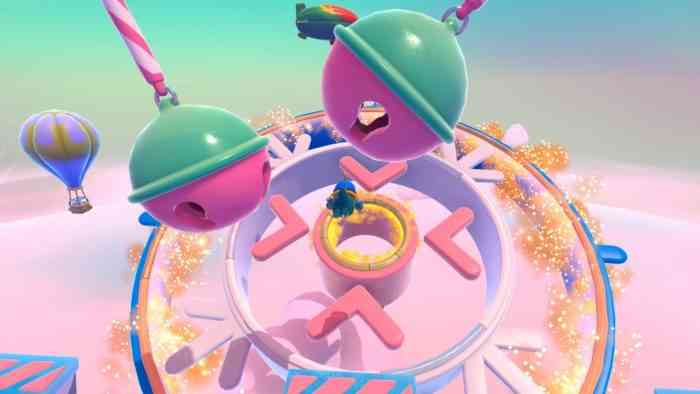 The new season was announced, it was later shown off at this year’s Game Awards where it was confirmed that the new season would have 7 new mini-games, three more than the season 2 update. Yesterday, the game started to tease some of these new mini-games on their Twitter. Here are the games mentioned so far.

and of course, the new obstacle Ringus Dingus as it was so lovingly named by Twitter.

POLL IN THE REPLIES

They also announced the new Crown Ranks feature, the addition of a new in-game bulletin, Amazon Prime connection, new features added to the show selector, and new and improved quality of life features and bug fixes.

The upcoming Private Streamer Lobbies feature has gone into an early access closed beta on Steam. It is invite only and requires 40-60 players to start a custom match, so for most, this likely won’t be something they get to use anyway.

So, is 7 new mini-games, 30 new costumes, the new Crown Ranks feature, and more quality of life updates and additions enough to get you excited for season 3? Let us know down in the comments, or hit us up on Twitter or Facebook. Check out the trailer for the update right below, put on a jacket and mittens, and load up the game to start enjoying the chilling new season later today!