Back in 2019, Japanese publisher Hobonichi released a compilation of President and CEO of Nintendo Satoru Iwata’s “Iwata Asks” interviews known as Ask Iwata: Words of Wisdom. This collection of interviews is being translated for English to be released in the US on April 13th, with a later release expected for the UK. Since Satoru Iwata regretfully passed away a few years ago, this compilation of interviews is a great way for Nintendo fans to remember him. Nintendo Switch Online is available right now for $19.99 per year. 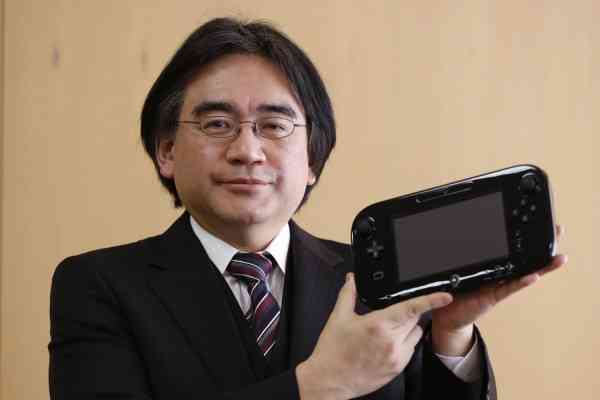 English-speaking Nintendo fans can enjoy Satoru Iwata conversations that featured conversations with people like Shigeru Miyamoto and Shigesato Itoi to name two of the highest-profile Iwata Asks guests over the years. Satoru Iwata tragically passed away in 2015 and before this English translation, Ask Iwata: Words of Wisdom was only available in Japan. This collection of interviews includes a variety of conversations that encompass more facets of life than just gaming.

Ask Iwata: Words of Wisdom is approximately 176 pages and it’s being published by Viz Media in the west, where publishing in Japan was handled by Itoi’s company Hobonichi. While the original interviews with Satoru Iwata are still up on Nintendo’s official website, Ask Iwata: Words of Wisdom is a great way for Nintendo fans to spread the joy of Iwata to their friends and family. Considering Satoru Iwata was widely beloved beyond Nintendo and Japan, this book will likely receive a strong reception when it releases in the US on April 13th.

Are you planning to buy Ask Iwata: Words of Wisdom or do you prefer to watch the late President and CEO in video format? Let us know in the comments below!