I love Dragon Quest more than is probably healthy or necessary, so imagine my delight upon finding out we’re getting Dragon Quest XI this fall! Then, imagine a slight increase in delight upon hearing about this Dragon Quest art collection. It’s not a new main series game, but it’s still pretty great news, is what I’m saying. 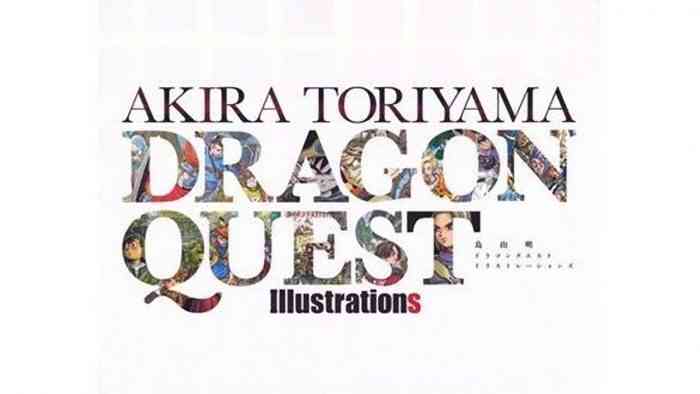 A Japanese version of this book is already floating around, having been released as a 30th anniversary retrospective type product, but this will be an official English release. Viz Media made the official announcement on their Twitter page following a reveal at this year’s Anime Boston.

The compilation will feature something like 500 illustrations from Toriyama, whose work has been a series staple more or less since the very beginning. If his work looks familiar, he’s also the artist behind the Dragon Ball series, which you may have heard of. Perhaps after I play the absolute heck out of Dragon Quest XI this fall, this book can serve as a sort of trip down memory lane. One that doesn’t require me to play through all nine of the previous games that are available here in North Armerica.

A Closer Look At Life Is Strange: True Colors
Next
New God of War Gameplay Footage Released
Previous
Explore Childhood Terrors With The InnerFriend This Fall